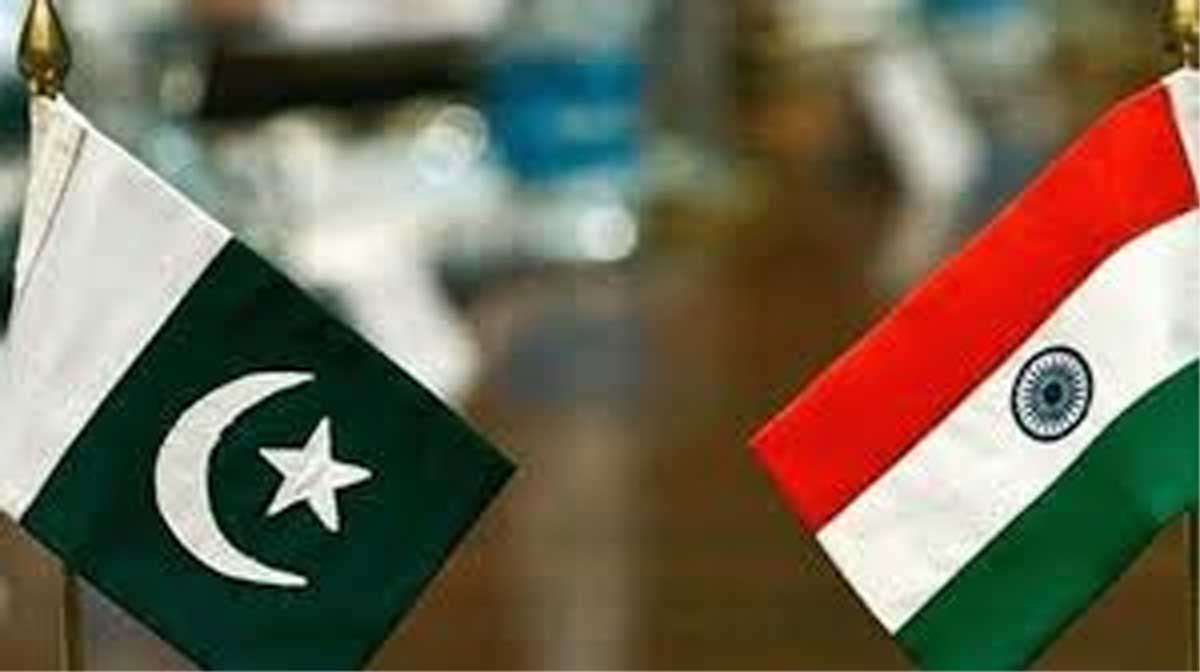 ISLAMABAD, July 26: Over USD 36 million of anti-rabies and anti-venom vaccines have been imported by Pakistan from India due to lack of manufacturing capacity in the country, according to a media report.

The Nation newspaper on Thursday reported that in the last 16 months, Pakistan imported anti-rabies and anti-venom vaccines worth over Rs 250 crores (USD 36 million) from India.

The Ministry of National Health Services (NHS) submitted the statistics in the Senate Standing Committee after Senator Rehman Malik asked about the quantity and value of medicines being imported from India.

He also sought a reply on the capacity of government departments for manufacturing the vaccines.

However, the capacity of both manufacturers was not enough to fulfil the demand due to which the vaccines are imported by duly-approved registration holders of these products from India.

Pakistan was buying the vaccines despite the chill in bilateral ties, especially after the Pulwama terror attack by a suicide bomber belonging to Pakistan-based Jaish-e-Mohammed terrorist.

The report submitted by NHS also revealed that there was a gap in demand and supply of vaccines in different regions of the country.

Senator Malik suggested that it must be made mandatory for local manufacturers to produce these vaccines as Pakistan is self-sufficient in medical raw material and that vaccines manufactured here will be much more affordable. (PTI)