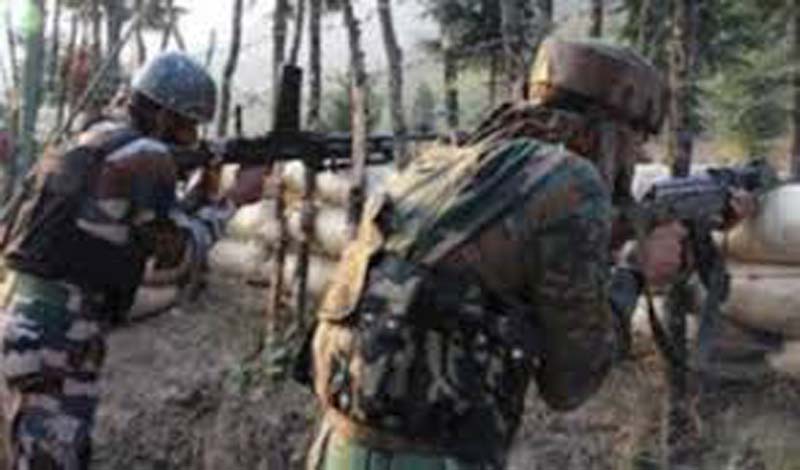 Excelsior Correspondent
JAMMU, June 2: Pakistani Rangers violated ceasefire by resorting to firing on forward posts and villages along the International Border (IB) in Hiranagar sector of Kathua district today.
The firing from across the border started in Karol border outpost area around 10.50 am, drawing a strong retaliation by the Border Security Force (BSF).
The cross-border firing between the two sides continued throughout the night and ended at around 4.30 am.
There was no report of any casualty in the Pakistani firing, the official said.
Meanwhile, the official said Indian Army defused an unexploded mortar shell fired by Pakistan during ceasefire violations near the Line of Control (LoC) in Kalal area of Rajouri district.
The shell was noticed lying in an open area and was subsequently defused by the experts of the Army’s Bomb Disposal Squad, they said.