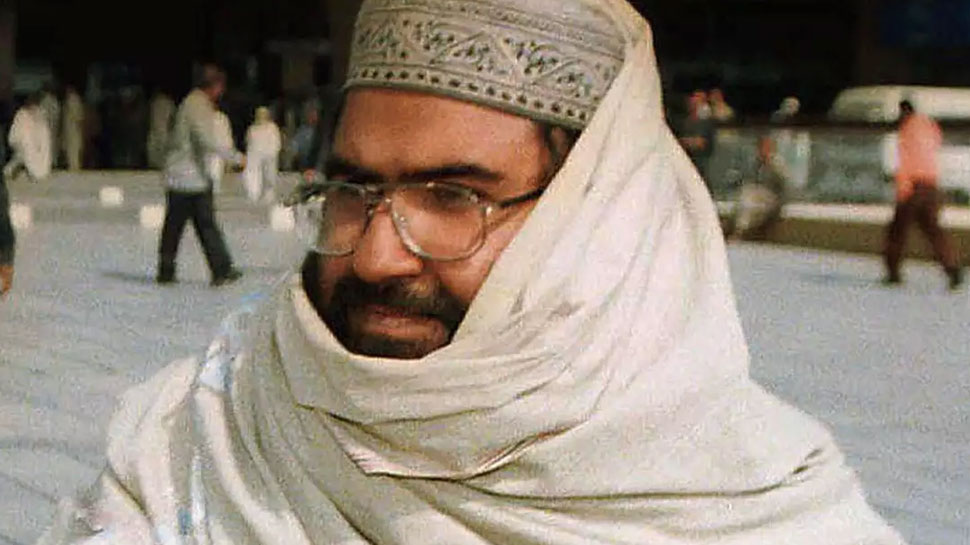 LAHORE: Pakistan and China should not create hurdles in designating JeM chief Masood Azhar as a global terrorist, a leading Pakistani daily said on Monday, emphasizing the need to crack down hard on terror groups in the country as it will help Islamabad regain the respect of the international community.

The Dawn newspaper in an editorial said that there are no “good” or “bad” militants groups and all have either caused or are capable of wreaking havoc in the country.

“That outlook is hopefully a thing of the past now, as the Prime Minister (Imran Khan) has promised that no groups will be allowed to use Pakistani territory for militant activities.

“He must make good on that pledge. This is the only way Pakistan will regain the respect of the international community, and counter India’s constant campaign to isolate it,” it said.

“Most (of the terror groups) have been banned but much more is required to ensure that they are eliminated and never come back to life. If the world wants to blacklist Masood Azhar, there should be no hesitation on Pakistan’s part. Neither should China use ‘technical reasons’ to block such a move,” the daily said. (AGENCIES)