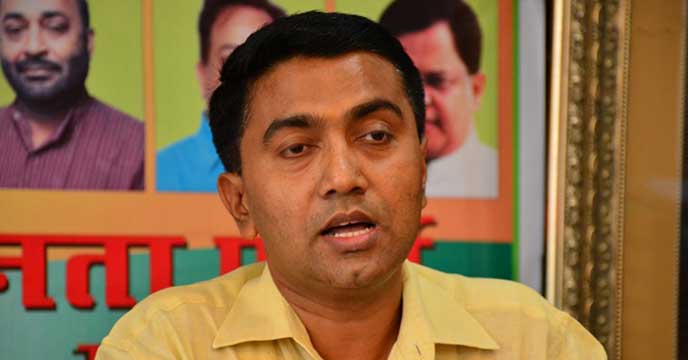 Two MLAs from the BJP alliance partners will be made deputy chief ministers as part of the compromise reached with allies, they said.

The BJP managed to break the deadlock in Goa, offering key allies their pound of flesh, by accepting their demand for deputy CM’s posts.

Sawant is now Speaker of Goa Legislative Assembly. He will succeed Manohar Parrikar who died on Sunday.

The swearing in ceremony is likely to be held at 9 pm on Monday, he said. (AGENCIES)