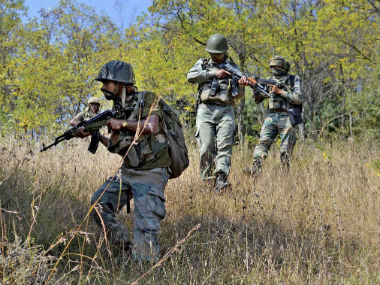 RAIPUR/NEW DELHI: One CRPF jawan was killed and five others were injured in an attack by naxals in Chhattisgarh’s Dantewada district on Monday, officials said.

The naxals first set off an improvised explosive device (IED) and then opened fire on CRPF troopers from the 231st battalion, who along with a State police unit, were on road security duty in the district’s Aranpur area, they said

The incident took place around 4:30 pm near the Central Reserve Police Force’s Kamal post in Dantewada, the officials said. (AGENCIES)