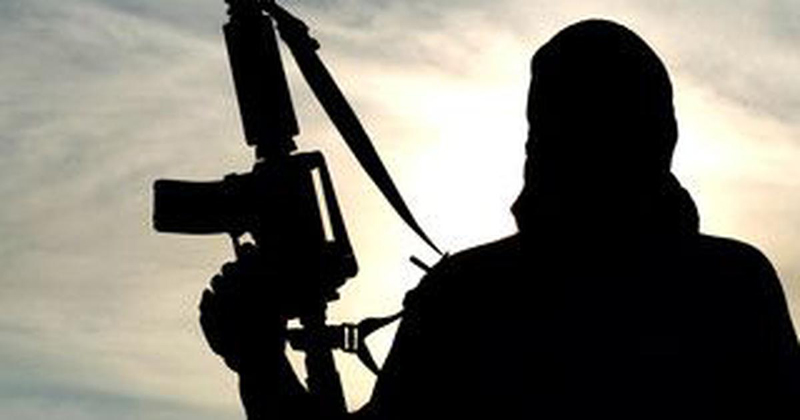 NEW DELHI, June 25: More than 700 terrorists have been killed in Jammu and Kashmir over the last three years, the Home Ministry said on Tuesday. A total of 113 terrorists were killed between January and June 16 this year, 257 were killed in 2018, 213 in 2017 and 150 in 2016, taking the total number of those killed during the period to 733, it said. As many as 112 civilians have also lost their lives during this period in the state.
Of them, 15 had died in 2016, 40 in 2017, 39 in 2018 and 18 between January and June 16, this year.
“The government has adopted a policy of zero tolerance towards terrorism. Security forces are taking effective and continuous action in countering terrorism. This has resulted in corresponding change in the number of such incidents, including casualties,” Minister of State for Home Affairs G Kishan Reddy said in a written reply to Lok Sabha.
“Security forces keep a close watch on persons who attempt to provide support to terrorists and initiate action against them,” he added. (PTI)