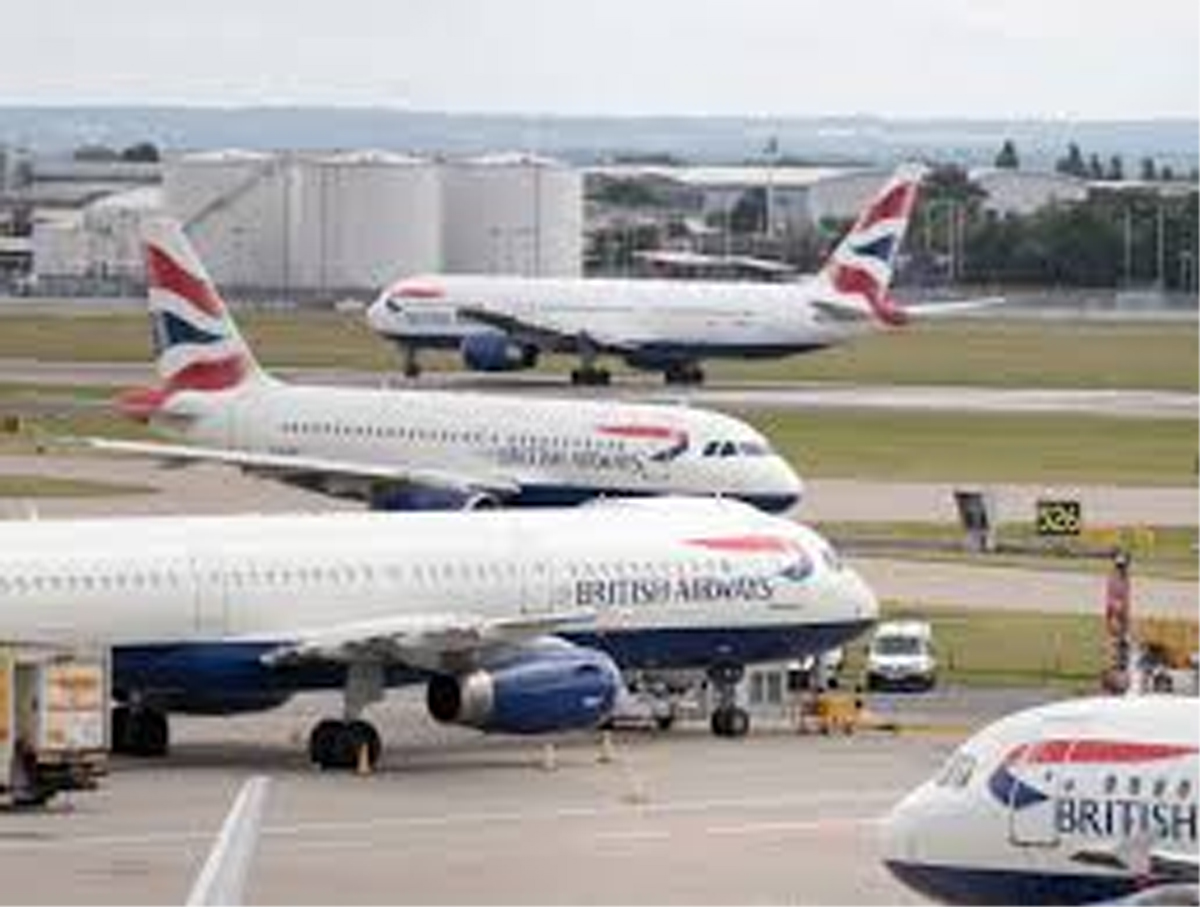 MOSCOW, Sept 9: The British Airways company has canceled over 1,500 flights as a result of strikes of pilots scheduled for Monday and Tuesday, media reported Sunday.
According to The Telegraph newspaper, the strikes will affect around 280,000 people and cost 80 million pounds ($98.2 million).
On August 23, the British Airline Pilots Association (BALPA) announced that it called on its members to strike from September 9-10, and on September 27, following disputes over pay and perks cuts.
The company called on the passengers to stay home if their flight has been canceled.
(AGENCIES) 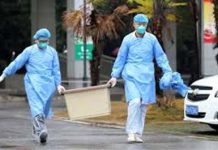 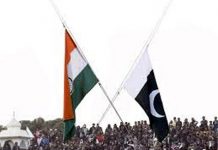 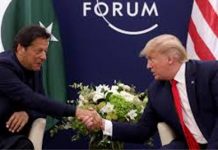 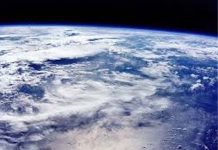 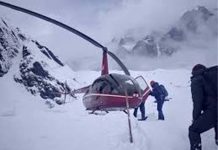 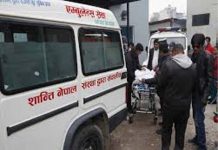 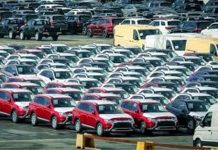