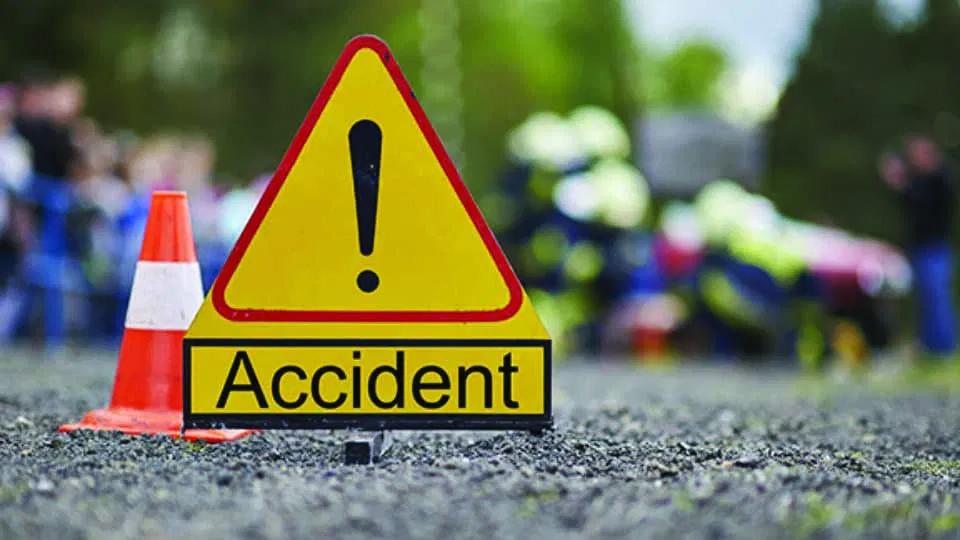 NEW DELHI, Mar 30: As many as 1,58,964 two-wheeler road accidents occurred in 2020, causing 56,873 deaths, Parliament was informed on Wednesday.
In a written reply to the Rajya Sabha, Minister of Road Transport and Highways Nitin Gadkari said that as many as 56,136 people were killed in road accidents due to two-wheeler accidents in 2019, while the total number of accidents involving bikes stood at 1,67,184.
To prevent road accidents, he said, the road ministry has formulated a multi-pronged strategy to address the issue of road safety based on education, engineering (both of roads and vehicles), enforcement and emergency care.
Replying to a separate question, Gadkari said that 28 Emergency Landing Facilities (ELF) were identified by the Indian Air Force.
Responding to another question, he said the total outstanding loan of the state-owned National Highways Authority of India (NHAI) has increased to Rs 3,47,685.91 crore as of March 22, 2022, from Rs 23,796.60 crore as of March 31, 2014.
The minister explained that NHAI creates valuable road assets that are financially viable.
Tolling of the completed public-funded road assets and monetising the assets through ToT/InvIT modes are major steps taken by the Government to generate revenue for repayment of the loans and further construction by NHAI, he said. (PTI)