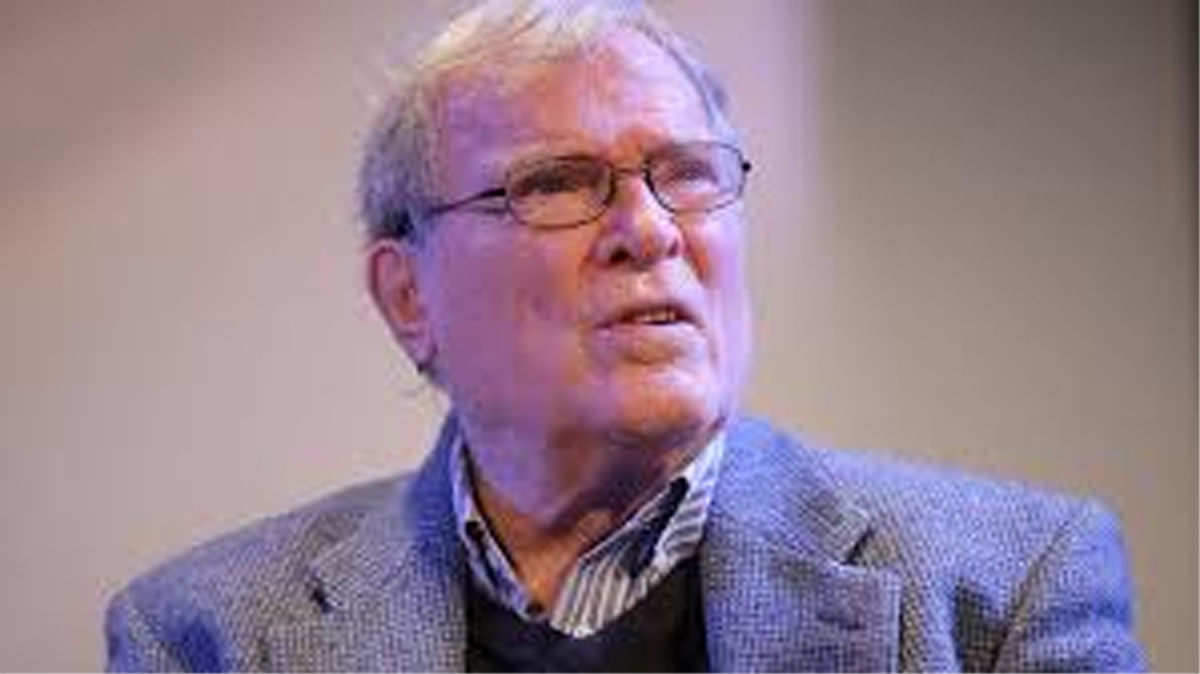 Frazer Pennebaker said in an email his father died Thursday at his Long Island, New York, home from natural causes.

He helped popularise the naturistic style known as cinéma vérité and made such influential movies as “Don’t Look Back” and “The War Room.”

Pennebaker was an assistant early in his career on the movie “Primary,” a 1960 release about John F Kennedy’s run for president that helped invent the modern political documentary.

“Don’t Look Back,” a chronicle of Dylan made in 1965, is considered the first major rock documentary. (AGENCIES)