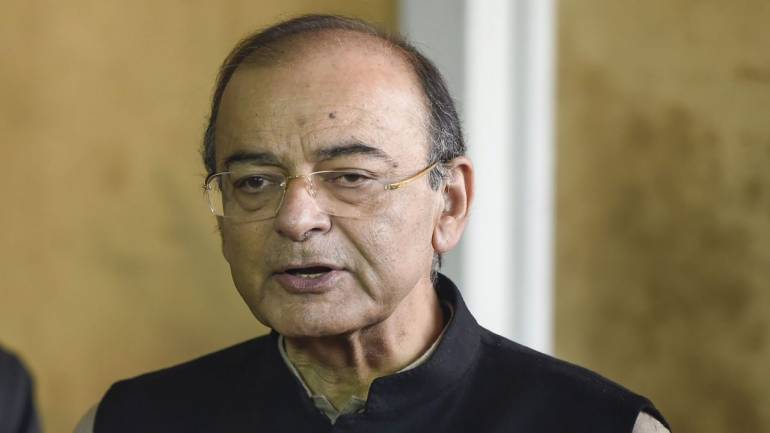 NEW DELHI, Dec 18:
To deal with resolution of debt-laden companies, the option of “marrying” insolvency framework with possible settlement schemes can be looked at in the future, Finance and Corporate Affairs Minister Arun Jaitley said Tuesday.
He also said such an option could be thought of only after the initial rush of bankruptcy cases are cleared.
“We have to see if revival is only through the Insolvency and Bankruptcy Code (IBC) or can we revive otherwise.
“And I think today may not be the right time to go in for this discussion because of the huge rush of companies coming to the insolvency process, but once this rush is off over the next couple of years, and then we think back and business comes back to usual, honest creditor-debtor relationship is restored on account of IBC, a situation may arise when we may then have to consider a need to marry the two processes together so they may well simultaneously exist,” the minister said at an event here.
However, he said, various RBI schemes for settlements and restructuring did not bring much result.
Earlier this year, the Reserve Bank of India (RBI) scrapped numerous loan restructuring programmes prevalent among banks to restructure defaulted loans and made resolution of defaults time-bound, with the IBC becoming the main tool to deal with defaulters.
All the schemes such as the Corporate Debt Restructuring, Sustainable Structuring of Stressed Assets or S4A, Strategic Debt Restructuring, and Flexible Structuring of Existing Long Term Project Loans were abolished. Besides, the Joint Lenders’ Forum, designed to resolve potential bad debts, has also been disbanded.
Jaitley also said that there was need to amend Section 29A, as it is too wide particularly in relation to the definition of “related parties”.
He emphasised that some contradictions have been pointed out to him by the industry people particularly in regard to “related parties”, who may actually be business opponents or may have nothing to do with each other business-wise.
“I think the first suggestion, which has been coming from many people, is really the role of operational creditors, as far as the whole process is concerned. So, as the resolutions take place, will they get almost nothing or something marginal, I think that’s a question for academics for future debates,” he said.
Once the big cases are resolved, this is an issue which will have to be adequately addressed, he said. (PTI)