E-Paper
Home Latest News Oppn leaders are either in jail or on bail for want of... 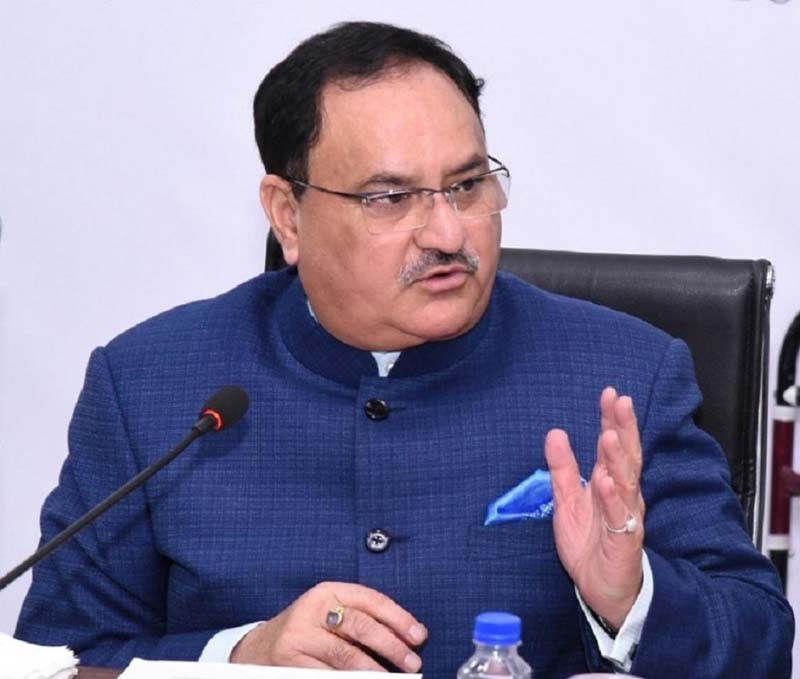 JHARKHAND: BJPs working president J P Nadda on Friday said that opposition leaders were either in jail or on bail as their intentions were not good.

On the contrary, the BJP has leader, intention, programmes and workers, he said.

Nadda said while all parties were in the grip of “vanshwad” (dynasty), the BJP was the only democratic party where an ordinary worker can also rise to the top position.