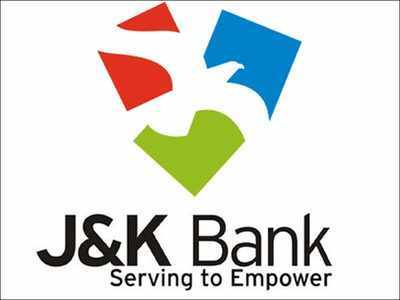 JAMMU: The Jammu and Kashmir administration on Friday directed officers to close all official accounts in banks other than the J&K Bank by January 31 or face stern disciplinary action.

The J&K administration had last year issued a direction to accounts officers and drawing and disbursing (DDOs) asking them to open official accounts only in J&K Bank.

The J&K Bank is the official bank of the union territory of Jammu and Kashmir.

However, a circular issued by Financial Commissioner Arun Kumar Mehta said that the finance department has noted that despite the standing instructions, there are instances of official accounts having been opened in banks other than the J&K Bank.

The circular reiterated that the official accounts opened in other banks shall be closed forthwith and balances shall be transferred to the accounts in J&K Bank by or before January 31. (AGENCIES)