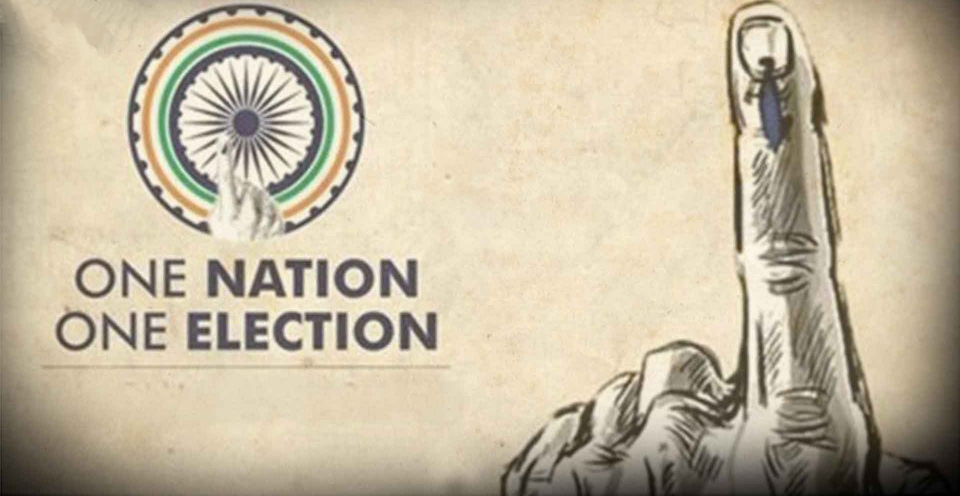 To bring a parity and homogeneity in the system especially related to electoral process in the country, it was extremely important that the country embarked upon and thus earliest aspiration for reforms taking place starting from the norm of ”one voter, one nation”. Any country for that matter on a path of development must alongside strengthen its governing process which is directly related to electing Governments in more transparent form. Senior BJP leader and former Union Minister Mukhtar Abbas Naqvi while speaking at a meeting rightly dealt with this important matter which has been somehow not receiving adequate attention mainly because electoral reforms like elementary principle of ‘one voter- one nation’ needs support from all spectrums of political affiliations.
We feel that by introducing this small reform, not only shall the voter be put to great convenience but chances of any sort of confusions and any manipulations too shall get minimised to the barest minimum besides being a cost saving factor also. Impliedly reforms like curbing black money are taking place which had the potential to get pumped into the electoral process but that being a process in isolation in certain cases surfacing due to intelligence inputs etc. Naqvi rightly quoted Late Deen Dayal Upadhyay who had exhorted people to vote for “a person, not for his purse, vote for a Party not for a person, vote for an ideology and not for a Party.”