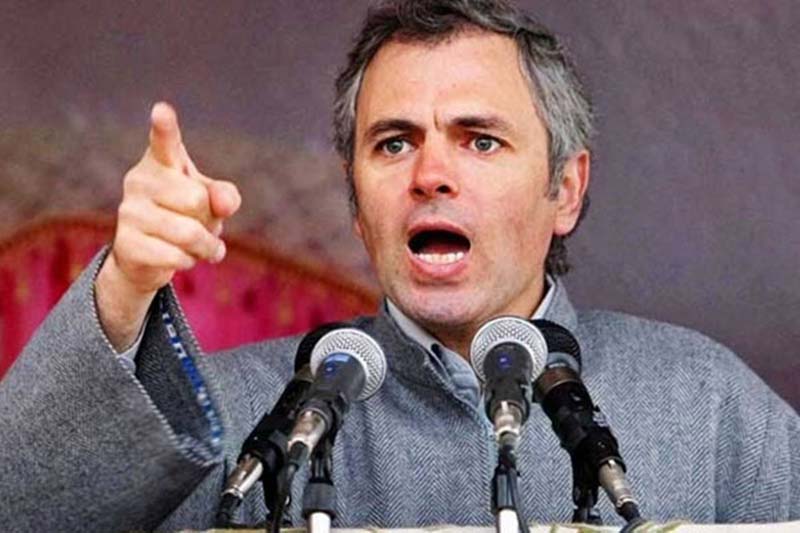 SRINAGAR, Mar 7: National Conference leader Omar Abdullah today hit out at BJP leader Suvendhu Adhikari for his remarks that West Bengal will become like Kashmir if the Trinamool Congress came back to power in the state.
“But according to you BJP wallas Kashmir has become paradise after August 2019 so what’s wrong with West Bengal becoming Kashmir? Anyway, Bengalis love Kashmir & visit us in large numbers so we forgive you your stupid, tasteless comment,” Omar said in a tweet.
The former J-K Chief Minister was reacting to Adhikari’s reported statement that West Bengal would become like Kashmir if the TMC returned to power in the Assembly elections.
Adhikari, a former TMC leader, is contesting against his former boss Mamata Banerjee from the Nandigram seat. (PTI)