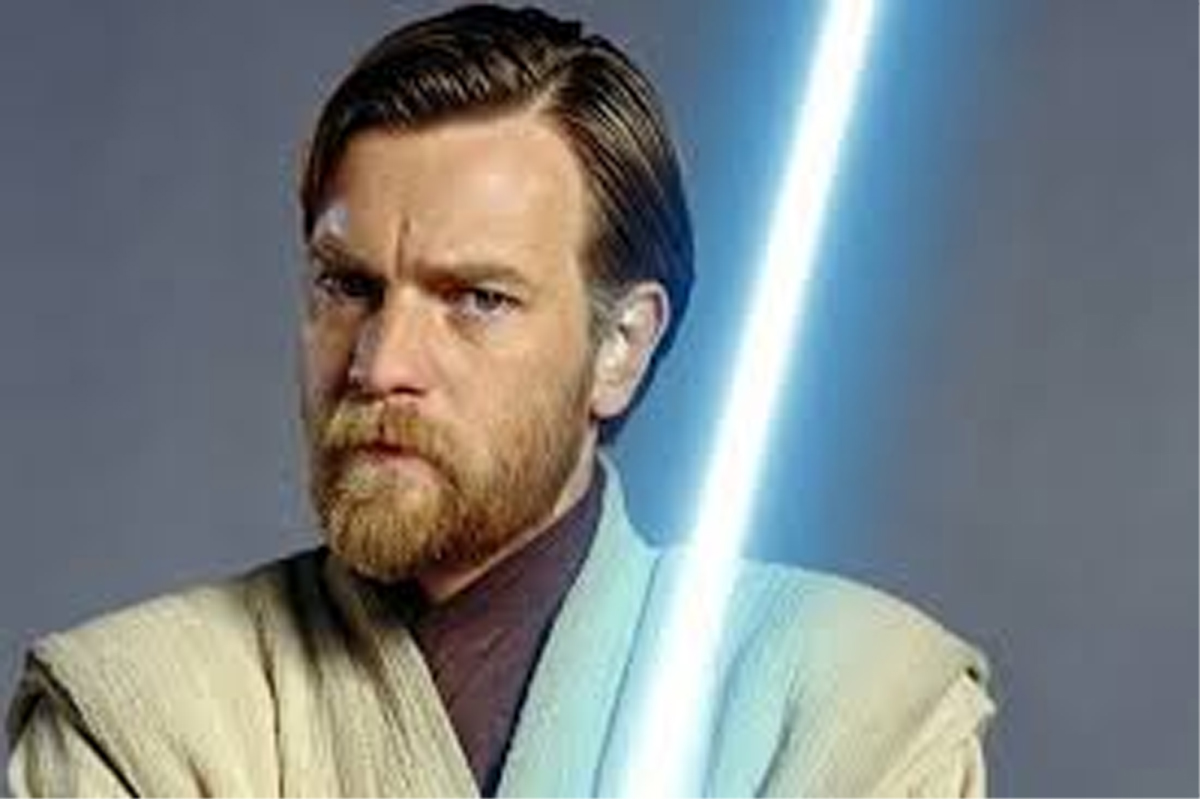 The series, long speculated by fans, has its script ready and the production is set to begin next year, Lucasfilm President Kathleen Kennedy said as McGregor joined her at D23 for the announcement on Friday

“After secrets and fibs and not being able to talk about it, I’m thrilled to bring out a beloved member of the Star Wars family,” Kennedy said.

McGregor then came out on stage and told Kennedy, “Kathleen can you ask me in front of all these people, can you please ask me, ‘Am I going to play Obi-Wan Kenobi again?’.

McGregor answered with a ?Yes?, which was drowned in cheers from D23 fans.

Obi-Wan Kenobi is one of the most pivotal characters of the whole “Star Wars” mythology. He was first portrayed by legendary actor Alec Guinness in the original 1977 “A New Hope”.

Though he sacrifices himself to his former mentor, Darth Vader, in order to allow Luke, Leia, Han Solo, and Chewbacca to escape, the character later appeared in two follow-ups — “The Empire Strikes Back” (1980) and “Return of the Jedi” (1983) — as a force ghost.

McGregor then took up the part and featured as the younger version of Kenobi in the first film of George Lucas’ prequel trilogy, “The Phantom Menace”, which released in 1999.

McGregor also had a brief voice over as Kenobi in JJ Abrams-directed 2015 film “Force Awakens”. In the film, Kenobi whispers the line, “These are your first steps” to Daisy Ridley’s Rey after she has a vision. (PTI)