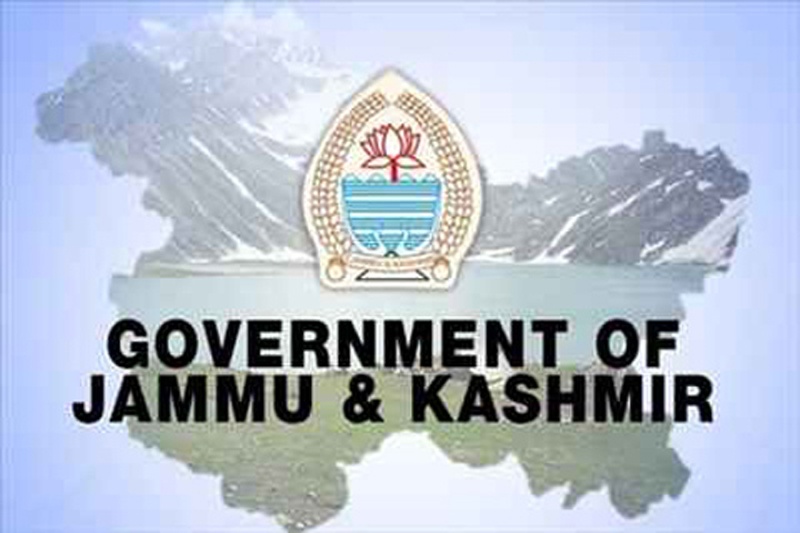 JAMMU, June 3: In a major development which will put an end to the decades long inconvenience to the people of the Union Territory of Jammu and Kashmir, the Government has replaced the archaic terminology in the Revenue Records with the simple and understandable languages and even devised formats for strict compliance by the Revenue Hierarchy.
EXCELSIOR in its edition dated February 20, 2022 had exclusively reported that Government of Union Territory of Jammu and Kashmir has started an exercise for demystification of revenue record as the cryptic terms being used by the field functionaries of the Revenue Department were leading to frauds and corruption into the system.
The exercise has finally concluded with the Commissioner Secretary to the Government, Revenue Department, Vijay Kumar Bidhuri formally issuing circular regarding demystification of Revenue Records, the copy of which is available with EXCELSIOR.
With an aim to make Revenue Records more transparent, lucid, easy to understand with convenience of implementation and inference and also as the department is moving towards digitization and e-office implementation, detailed instructions have been issued for preparation and issuance of Revenue Records in simple languages (English, Hindi and Urdu) from now onwards.
“The reports which the Patwaris, Girdawars or in some cases Naib Tehsildars record officially must be readable and in simple language (English, Urdu and Hindi) with no resort to complex archaic terminology and this will apply to the reporting of all sorts including issuance of certificates, issuance of revenue records or copies, issuance of revenue extracts, mutations, recording summary of statements, proceedings on sport, court proceedings and updation of revenue records”, the Commissioner Secretary Revenue has mentioned in the circular.
Formats have also been devised for issuance of revenue extracts, preparation of Tatima Shajra (Map) and issuance and reporting of mutations. It has been clearly mentioned that in municipal areas, the demarcation may be preferably done by Naib Tehsildar as land costs are high in these areas and to give no room to the complaints.
“Deputy Commissioners can also consider demarcation through modern technology by empanelled agencies with Municipality and Development Authorities which shall be verified and signed by the Revenue officials”, the order said, adding “similarly, the acceptance or rejection of the reporting by an official in the hierarchy shall also be simple and with reasons”.
Moreover, the reports requiring to record encumbrances will also be reproduced in the manner with clarity of cause, purpose and timeline of the encumbrance. “It shall be mandatory for all the Revenue officials to record their names, designation and dates on the reports they are signing or submitting to the higher authorities in hierarchy”, the order further said.
English numeral system will be used for reflecting/recording area, money and currency, weight and measure for uniformity. Moreover, for simplifying the use of archaic phrases or words used in the contents of the Revenue Records which are difficult to understand by common citizens, an illustrative list of such phrases with English transliteration and English meaning, Urdu meaning and simple Urdu has also been released by the Revenue Department.
“The list is not exhaustive and whenever the field officials encounter any such phrase or word which requires simplification or simple substitute, they will consult Revenue Training Institute for clarification through proper channel”, the Government said while directing strict and immediate compliance of the instructions by the Revenue Hierarchy (Patwari, Girdawar, Naib Tehsildar and Tehsildar).
Moreover, all the Deputy Commissioners have been directed to ensure that circular instructions are conveyed to all the field functionaries for compliance and to sensitize them accordingly and also put in a mechanism in place for monitoring the same.
“This step would go a long way in bringing transparency and efficiency in the system and reduce the chances of fraud and corruption”, sources said.