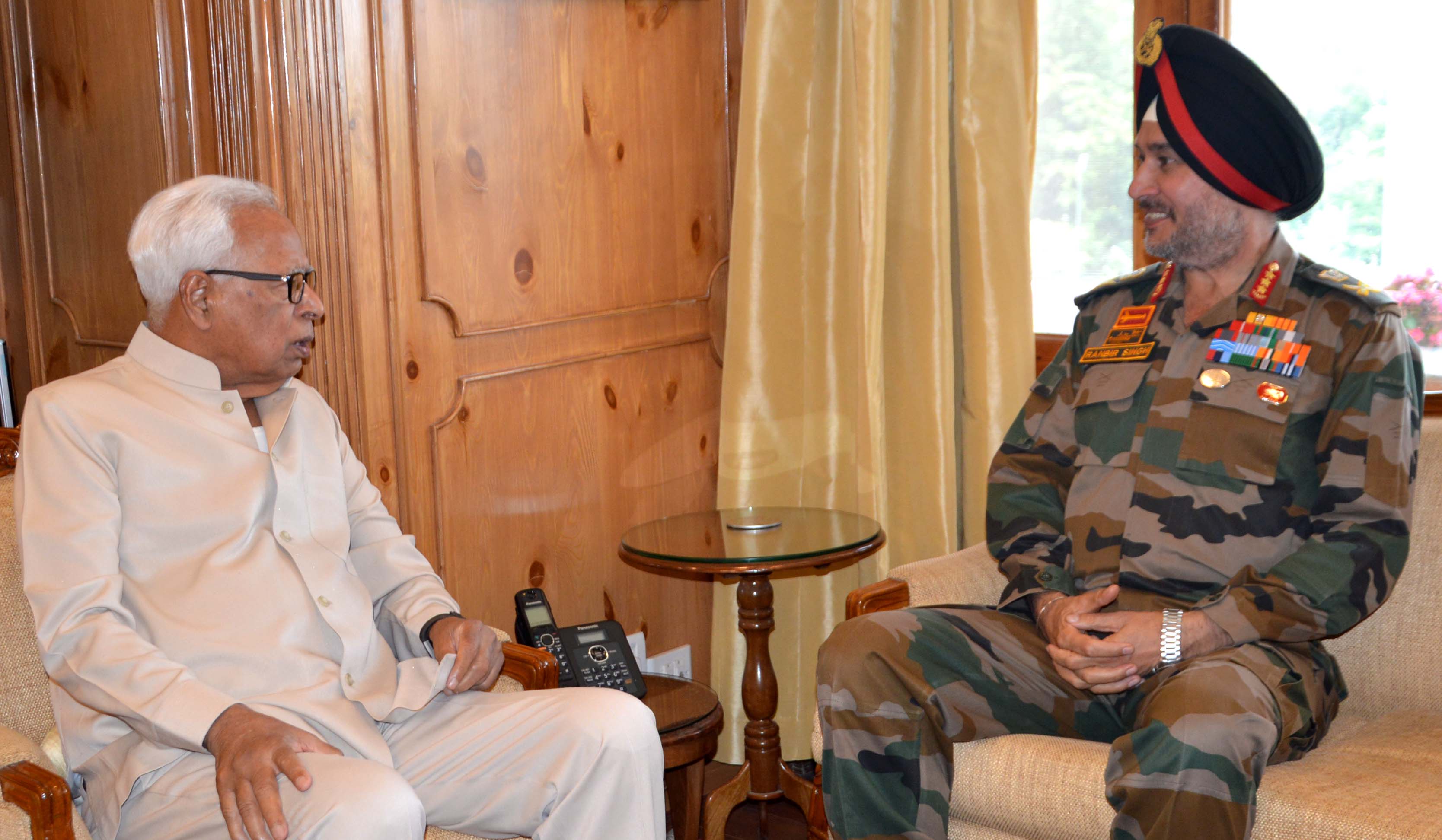 Lt Gen Singh took over as the Army commander last week. He was the Director-General of Military Operations (DGMO) when India carried out surgical strikes on militant launchpads across the Line of Control in September 2016.

The official said the Army commander briefed the Governor on the situation along the borders and about security issues in the hinterland in Kashmir and Jammu regions.

They also discussed the security concerns ahead of the annual Amarnath Yatra that begins towards this month’s end, he said. (AGENCIES)