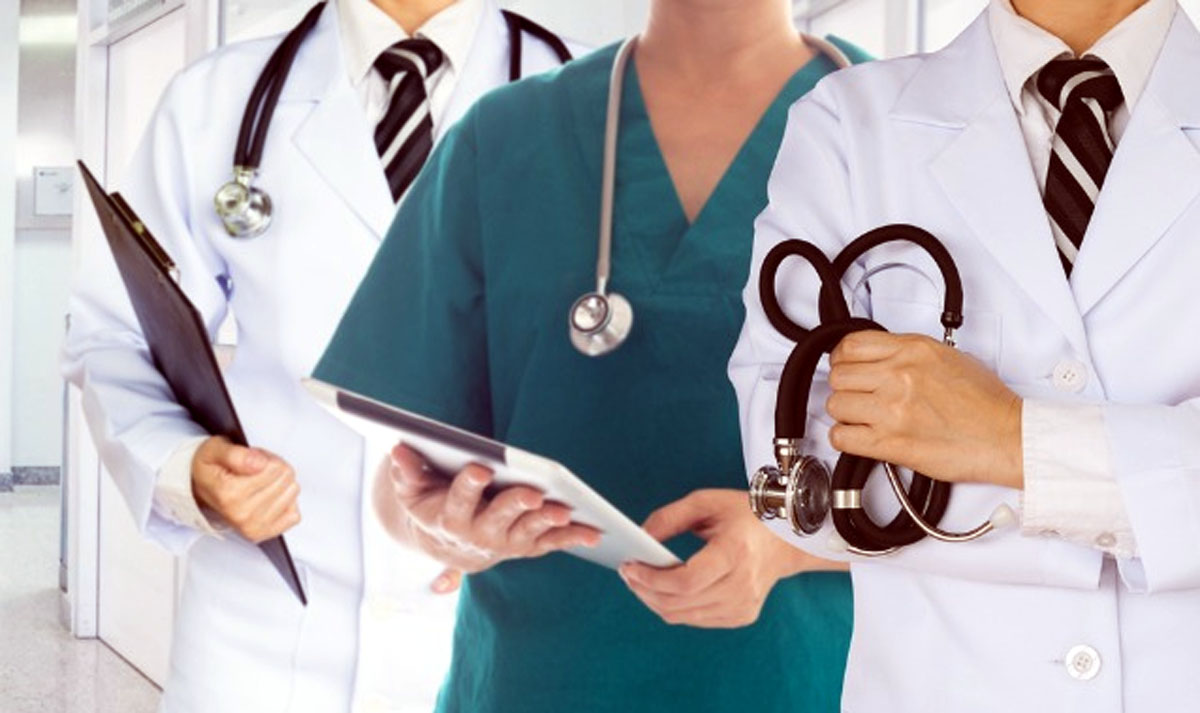 Excelsior Correspondent
Srinagar, Nov 29: The High Court has held that the doctors having experience in sex selection and pre-natal diagnostic techniques in the field of Sonography and ultrasound tests are not required to go through the examination process for such practice.
The direction has been passed in various pleas filed by doctors possessing qualification of MBBS and M S Surgery respectively whereby they have called in question the notification passed by the Director Health Services deciding therein that an examination be conducted and six months training for the medicos running Sonography and Ultrasound clinics.
They have challenged the impugned notification primarily on the ground that the same is in violation of the pre-conception and pre-natal Diagnostic Techniques (Prohibition and Sex Selection) Act and seek a direction to the respondents not to put MBBS doctors having experience of two years in the field of sex selection and pre-natal diagnostic techniques to competency based test, as they are exempted and are not required to qualify such test in terms of the Act.
They claimed that they are running their ultrasound clinics and imaging centres pursuant to the registration granted by the appropriate authority under Section 19(1) of the Pre-natal Diagnostic Techniques (Regulation and Prevention of Misuse) Act as such the notification is in violation of the rules.
Justice Sanjeev Kumar allowed their plea by recording that there is merit in their case and quashed the impugned notification as it pertains to the petitioner-medicos and declared that they being medical geneticist running their genetic clinics and ultrasound clinics for the last several years are not required to undertake any six months training or to qualify competency based assessment.
“The respondents shall, accordingly, process the cases of the petitioners for renewal and re-issue of certificate of registration in their favour provided they fulfill and comply with other requirements of the 1994 Act and the Rules framed there-under”, Justice Kumar directed.
Court said that a medical geneticist is neither required to undertake any training nor is required to qualify the competency based assessment, as specified in the rules.
Court, on the basis of documents, on record and the certificates of registration of their ultrasound clinics with specific approval to carry out pre-natal diagnostic procedures therein issued by the appropriate authority from time to time during the last more than a decade, said that with certainty that they have acquired more than two years experience in the field of pre-natal diagnostic techniques as such are exempted from the notification issued by the authorities.
The petitioners and those doctors, Court held, who possess one of the medical qualifications recognized under the Indian Medical Council Act and have experience of not less than two years in the field of sex selection or pre-natal diagnostic techniques, would fall within the ambit of term medical geneticist and, therefore, shall not be under an obligation to undergo any training or competency based assessment test.