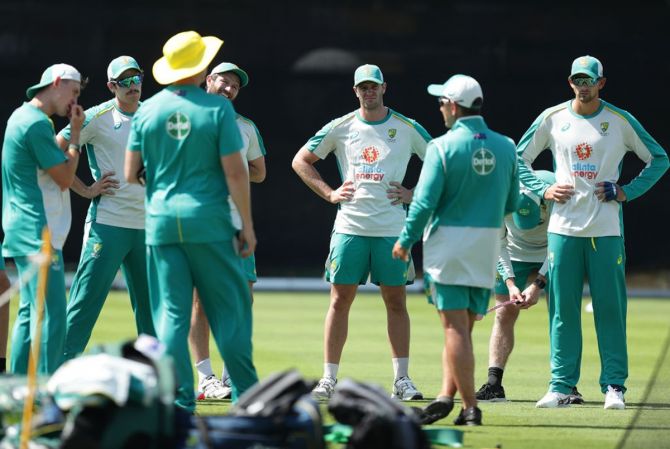 Sydney : Australia’s head coach Justin Langer on Wednesday said there would be no place for abuse when his team lock horns with India in the upcoming series, adding that there will be no reason to hold back on the banter, much like India’s previous tour to Australia.
Langer, who was an aggressive player himself during his playing days, said that in the last couple of years, the Australian have had lots of conversations about behaviours both on and off the field.
“People say you get nervous coming to Australia, I’m not sure it’s about the chatter. It’s because they’re coming up against very, very great players. If you’re facing Warney, Glenn McGrath or bowling against Steve Waugh, Adam Gilchrist or Ricky Ponting I think that makes you more nervous than a few words that might be spoken,” Langer said during a media interaction ahead of the series starting Friday with the first ODI.
“In terms of the current side anyone who has watched the last couple of years we talk about our behaviours on and off the field and we talked about there’s no room for abuse, there’s plenty of room for banter and having that competitive instinct. There’s no room for abuse. I’ve always thought that as a player and coach,” he added.
The head coach said that given the great cricketers on both the sides, the competitive energy would be intense enough on its own.
”The captain Tim Paine has a great sense of humour, we love what VK (Virat Kohli) was doing, there’s a great sense of theatre to it. At the end of the day, I can promise you the pressure on the cricket field has nothing to do with the words spoken, it’s the person you’re up against,” he said.
”We’re lucky in this series there’ll be a lot of great cricketers and that’s enough intensity let alone any words spoken,” he added.
(AGENCIES)

We could be in for seamer-friendly tracks considering Indian attack: England opener Rory Burns 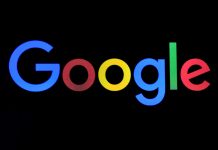 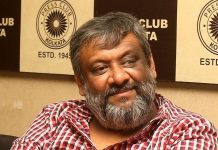 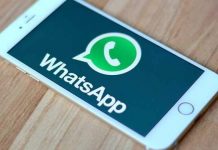 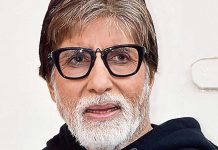 Amitabh Bachchan ‘petrified’ as he begins shoot for ‘Mayday’ 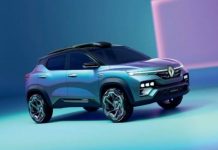 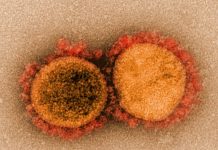 Immune system’s T cells can mount attacks against many targets on coronavirus: Study 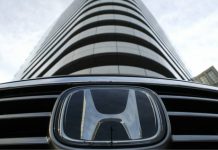 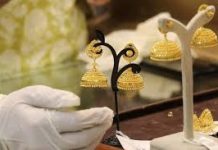 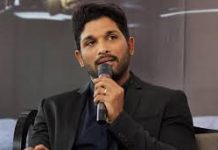 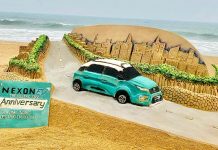