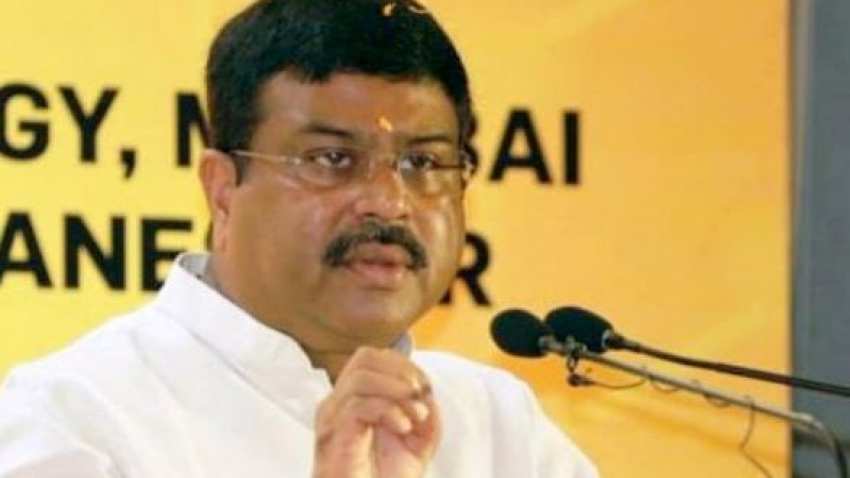 NEW DELHI: The Government has no plans to ban petrol and diesel vehicles in the near future but will continue to push for greater use of electric vehicles with a view to cut oil imports and save the environment, Oil Minister Dharmendra Pradhan said Tuesday.

Conventional energy sources of coal and oil constitute more than 80 per cent of India’s energy basket and the demand for energy will continue to grow as the country’s economy expands further.

“EV is a priority but the incremental requirement of fuel will have to be met through a combination of BS-VI grade petrol and diesel, CNG and biofuels alongside EV,” he told reporters on sidelines of an industry event here.

The Niti Aayog has reportedly proposed that after 2030, only electric vehicles should be sold in India. A panel headed by Niti Aayog Chief Executive Officer Amitabh Kant had earlier suggested that only EV (three-wheelers and two-wheelers) with an engine capacity of up to 150 cc should be sold from 2025 onwards. (AGENCIES) 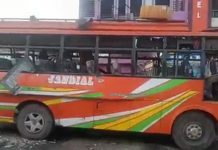