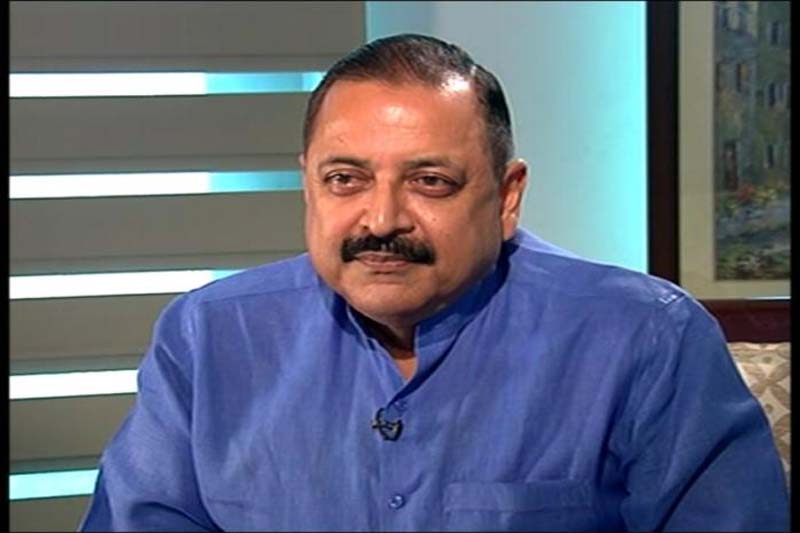 NEW DELHI: The Partition of India was a “miscarriage” of history and it would not have taken place if former Prime Minister Jawaharlal Nehru hadn’t intruded into his Home Minister Sardar Vallabhai Patel’s domain, Union Minister Jitendra Singh said Tuesday.

Singh, a minister in the Prime Minister’s Office (PMO), also said that the time has come to change the narrative and to raise questions that were never asked in the last 70 years.

“The tragedy of the Indian subcontinent has been that many of the decisions were taken not at the behest of the people, but at the motivation of a handful of people,” he said after releasing a book on Kashmir by Raghuvendra Tanwar.  (AGENCIES)