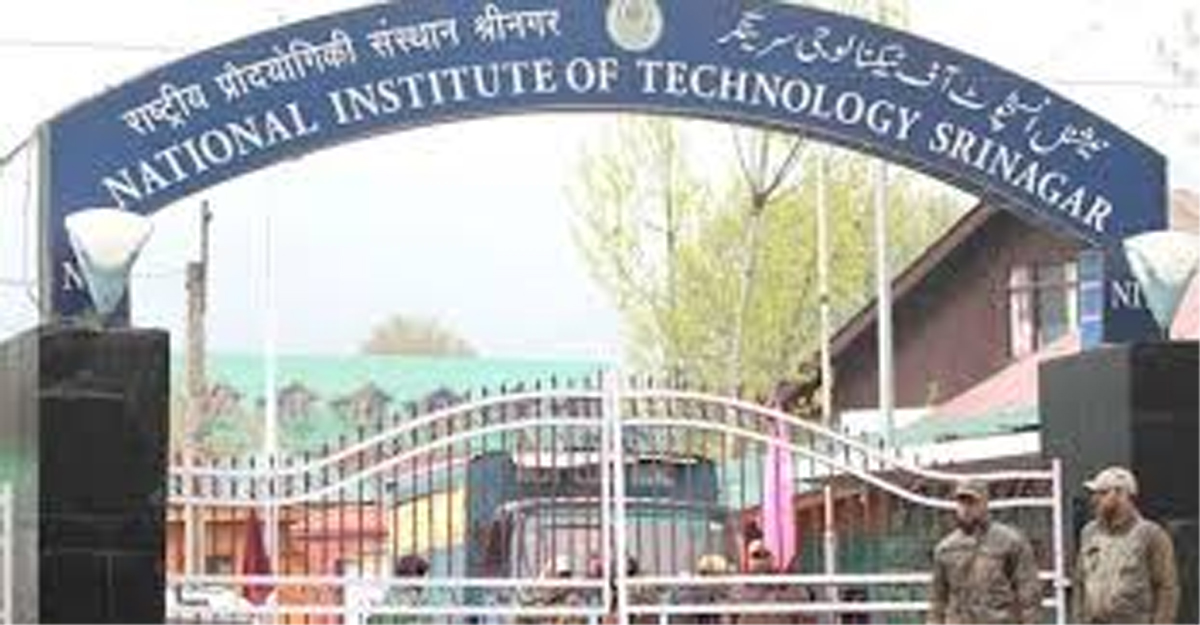 SRINAGAR, Aug 3:The district administration on Saturday said that no instructions have been issued for closure of National Institute of Technology (NIT), Srinagar, as the institute had mistaken the advice for watchfulness in view of prevailing situation to suspend class work.
An official spokesman said on Saturday that Srinagar administration has sought to put on record that the reason cited for suspending classwork in its notice is a case of miscommunication where NIT Srinagar mistook advice for watchfulness issued to all educational institutions in the district in view of the prevailing situation for an instruction to suspend classwork.
The decision to suspend classwork is the institute’s own adding that no instructions for suspension of classwork or closure of the institute were issued from the district administration, he said.
Deputy Commissioner, Srinagar Dr Shahid Iqbal Choudhary speaking in reference to it said no advice or instructions were issued for closing the said institute or any other educational institution in the district.
However, he said that only an advice for being watchful was issued to heads of all institutions considering the prevailing situation in the district.
He said transportation was arranged upon requests from the NIT management which had received requests in this regard from distressed parents of students.
Meanwhile the NIT Srinagar has withdrawn the notice and regretted the error, spokesman said.
The NIT has also sought to put on record that the institute has prior plans of vacations beginning next week stressing that the plan preceded the beginning of the prevailing situation and should not be attributed to it.
All colleges across the Kashmir division are already closed being on summer vacations since August 1.
(UNI)