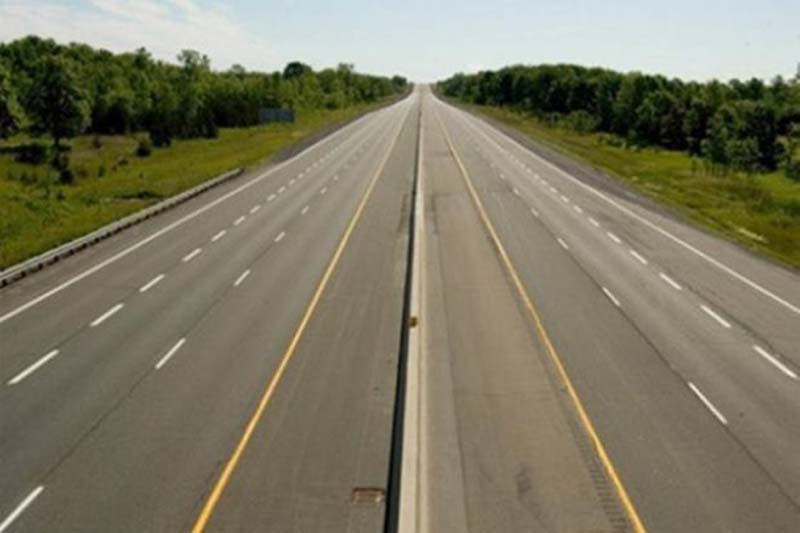 Mohinder Verma
JAMMU, Aug 13: There is no end to the practice of initiating projects particularly in the Roads and Buildings Sector without addressing encumbrances as a result of which huge expenditure is becoming infructuous in the Union Territory of Jammu and Kashmir. This is mainly because the recommendations of the Comptroller and Auditor General of India and instructions issued by the Chief Secretary from time to time are not being taken seriously by the engineers.
Official sources told EXCELSIOR that logically money should be advanced by the indenting department to the executing divisions only after identification of a site on which construction is to take place and the executing divisions should take up the works only after ensuring that the site is free from all encumbrances.
From time to time, thrust was laid on this aspect by the previous Governments and even the present Chief Secretary, while chairing meetings of Engineering Departments, laid emphasis on initiating works on the projects only when there is no land or legal issue is involved so that projects are executed smoothly and dedicated to people on time.
However, the ground situation has largely remained unchanged as a result of which large number of projects particularly in the Roads and Buildings Sector could not be completed within the specified time-frame and the expenditure incurred thereon became infructuous.
Now, taking serious note of the prevailing situation the Government has dashed a fresh communique to Development Commissioner Works, Director Planning of the R&B Department, Chief Engineers R&B of Jammu/Kashmir, Chief Engineers of PMGSY Jammu/Kashmir, Chief Engineers of Mechanical Engineering Department Jammu/Kashmir, Chief Engineer Mughal Road Project, all Superintending Engineers and Executive Engineers.
In the communique dated August 13, 2020, the copy of which is available with EXCELSIOR, it has been observed that various works have been planned and initiated by the field/executing agencies of the Public Works (R&B) Department where availability of land is not ensured and forest clearance and No-Objection-Certificate (NOC) from the regulatory authorities are required.
“Due to this, the projects got stuck in midway which lead to cost escalation due to non-completion of the projects as per the given timeline”, the circular said, adding “in some cases projects could not be completed and the expenditure incurred thereon become infructuous”.
The Government has impressed upon all the concerned field/executing agencies of the R&B Department as well as Integrated Resource Divisions that while finalizing the plan document/action plan only those projects shall be the part of it which are free from all encumbrances.
“Only those projects should be taken up which have land availability certificate of the concerned Executive Engineer, funds required, if any, for the forest/land compensation and shifting of utility are provided in the Detailed Project Report”, the circular said, adding “each project must have NOC from the regulatory authority, if required, before start of work”.
The Development Commissioner Works has been explicitly told that he shall not vet any project which is deficient of these requirements.
Had the recommendations of the Comptroller and Auditor General of India been taken seriously by the engineers the prevailing situation would have been checked up to large extent, sources said while disclosing that the supreme audit institution of the country had in its numerous reports stated that despite huge spending in the R&B Sector of Jammu and Kashmir, the outcome has not been up to the mark primarily due to non-prioritisation of schemes, taking up of unapproved schemes for execution and incurring huge sums on execution without ensuring that the land on which the works are being executed are free from all encumbrances.
“All encumbrances including land acquisition and forest clearances should be addressed prior to the execution of work to avoid delays in the completion of projects. The Executive Engineers should ensure availability of encumbrance-free land and availability of funds before taking up execution of works”, read the recommendations of the Comptroller and Auditor General of India.