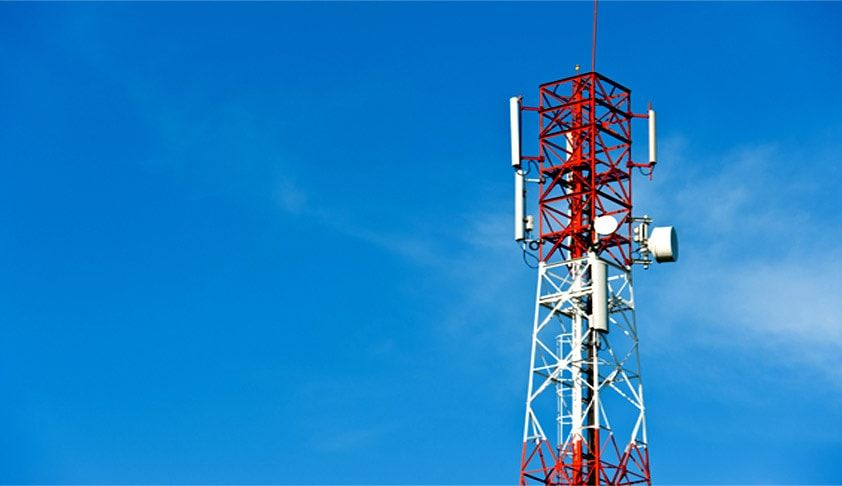 Vast population facing poor mobile connectivity problem
Maximum Transceiver Stations belong to Reliance, Airtel
Mohinder Verma
JAMMU, July 9: Vast population in Jammu is facing poor mobile connectivity problem as several telecom operators have failed to start showing compliance to the guidelines for installation of communication towers even after seizure of more than 90 Base Transceiver Stations (BTS) by the Jammu Municipal Corporation.
Official sources told EXCELSIOR that in a Public Interest Litigation (PIL) filed by a law student Navyug Sethi seeking directions for shifting/relocating mobile towers from the residential areas on various grounds, Division Bench of the State High Court in the year 2017 directed the Jammu Municipal Corporation to ensure strict implementation of the guidelines for installation of communication towers.
As per the Public Interest Litigation, shifting of towers from residential areas to such places which have been earmarked and specified for installation of mobile towers as per the guidelines issued by the Jammu Municipal Corporation was necessary to save the people from various diseases which are inevitable because of radiation emitted by these towers.
In compliance to the directions of the highest court of the State, Jammu Municipal Corporation started sealing towers erected in violation of the guidelines either voluntarily or on the complaints of the people.
“Till date around 65 towers having antenna of individual companies and 30 BTS having shared infrastructure of different telecom operators have been seized by the Municipal Corporation and the number is likely to increase further as more complaints against the towers in the residential areas are being received by the Municipal Corporation”, sources informed.
Following seizure of each tower the cellular service providers were asked by the authorities of the Jammu Municipal Corporation to start following the guidelines for installation of communication towers issued on April 10, 2016, sources said. However, till date none of them has started strictly adhering to the directives as a result of which sealed towers continued to remain out of operations and people are facing poor mobile network.
They disclosed that in the absence of such a large number of Base Transceiver Stations people are facing repeated call drop problem in major parts of Jammu but their repeated requests to the concerned cellular service providers have failed to yield the desirable results. “Even speed of the internet service on mobile has decreased considerably and the problem is increasing with the seizure of more towers by the Jammu Municipal Corporation”, sources said.
Disclosing that maximum seized towers belong to Reliance, Airtel and Bharat Sanchar Nigam Limited, sources said, “what to talk of private cellular service providers even BSNL is not showing seriousness in strictly following the guidelines of the Municipal Corporation”, adding “it seems that inconvenience being faced by vast population doesn’t carry any significance for the cellular service providers”.
When contacted, an officer of the Jammu Municipal Corporation confirmed that over 90 towers particularly of Reliance, Airtel and BSNL have been sealed and they have been explicitly told to strictly follow the guidelines while applying afresh for installation or relocation of towers.
“The response from the cellular service providers including BSNL is not up to the mark”, the officer said, adding “we have played our role by strictly following the directives of the High Court and only telecom operators can be held responsible for the inconvenience of the people”.
“Location of communication tower is governed by radio frequency system and cellular operators shall avoid residential areas for erection of the same”, read the guidelines, which further state that all Municipal and other Government buildings except schools, hospitals and dispensaries, open or public areas away from residential locations and vacant land after clearance from concerned authority can be used for installation of communication towers.
“Where it is not possible to avoid the location of the tower in residential area, the same be located in open space or park. Erection of tower in residential building shall only be allowed in those cases where no alternative is available and in such cases micro cell based stations may be considered in order to provide uninterrupted mobile services”, the guidelines further state.
In case of violation of any terms and conditions permission granted can be withdrawn or cancelled at any time.