E-Paper
Home Todays story No action in several land scams in J&K despite submission of... 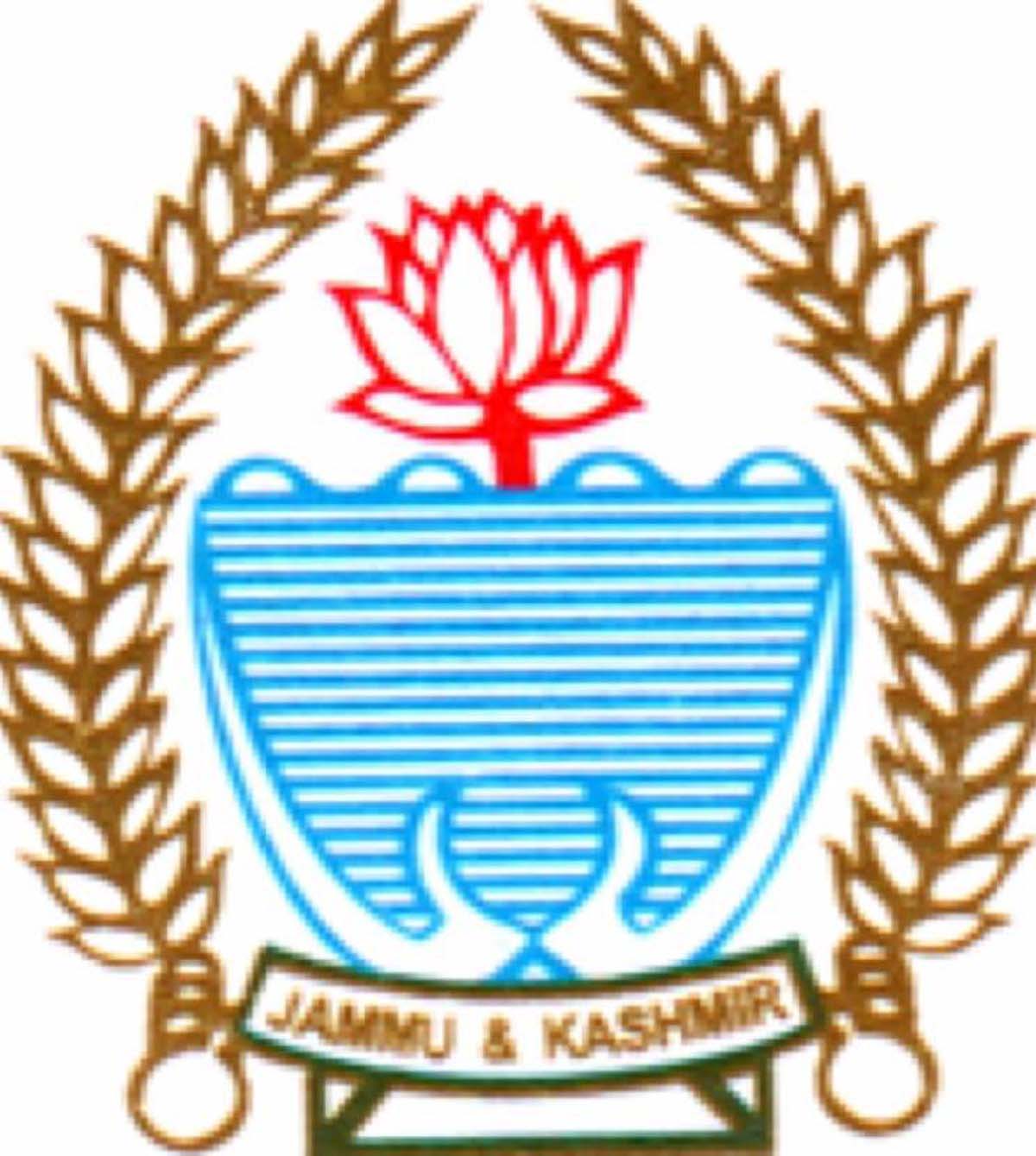 Mohinder Verma
JAMMU, Sept 16: The illegal mutations of more than 256 kanals of State land in certain villages of Nagrota tehsil, which have finally been cancelled by the Government, is just the tip of an iceberg of open loot of the State land and action in several land scams in Jammu and Kashmir is still awaited even after submission of inquiry reports from time to time.
The prevailing situation warrants the Governor’s Administration to promptly evolve a mechanism for time bound follow-up action so as to tighten noose around the mafia and the officials who are conniving with the land grabbers for pecuniary benefits.
Official sources told EXCELSIOR that several times the issue of encroachments on State and forest land in Pargalta and Bain Bajalta areas of Jammu district was brought to the fore by certain officials particularly of Jammu Development Authority.
Accordingly, steps were initiated to thwart the attempts of land mafia and even FIRs were formally registered in the concerned Police Station but despite this there was no let up in the activities of mafia enjoying the patronage of certain politicians, sources said, adding “interestingly none of the FIR has reached the logical conclusion till date thereby boosting the morale of the land grabbers and demoralizing the whistle blowers”.
In one of land encroachment attempts in Pargalta area the then Vice-Chairman of Jammu Development Authority had even communicated to the Government the involvement of a former Member of Legislative Council (MLC) and asked for police assistance to complete the eviction process but the same was not provided”, sources said while disclosing that no action in any of the land encroachment cases in Pargalta and Bain Bajalta areas has been initiated till date either against the land grabbers or against the officials who had facilitated the same.
Likewise, a major land scam had surfaced in Sunjwan area few years back and the then Regional Director of Survey and Land Records had submitted a detailed report to the Government for necessary action.
“Astonishingly, no action has been initiated till date and the inquiry report is gathering dust in the official files”, sources regretted while disclosing that several influential persons including police officials were involved in this scam.
Similarly, some years back encroachments along the Balole Bridge on Jammu-Samba National Highway came to the fore and accordingly a team was constituted for detailed investigation and demarcation of the State land.
“Though demarcation was completed despite resistance and several encroachers were identified but no action was taken against the land grabbers and against the officials who had facilitated the same”, sources further informed.
“Nagrota tehsil where 20 illegal mutations were cancelled by the Government yesterday, has emerged as hub of activities of land grabbers as the cost of the land in the tehsil is sky rocketing because of several mega projects coming up in the area”, they further said, adding “the record of entire State and forest land in Nagrota tehsil is required to be put to detailed scrutiny so as to unearth all the illegal activities carried out by the mafia in connivance with the Revenue Department officials”.
Meanwhile, sources said that detailed inquiry into encroachments on Kahcharie/State land in prime locations of Budgam district in Kashmir valley has almost been completed but certain officers, who were members of the inquiry committee, are not cooperating with the head of the committee in submission of report to the Government.
“This is mainly because of pressure being exerted by high-profile encroachers including politicians and bureaucrats”, sources said, adding “during the detailed inquiry it has come to the fore that revenue laws were blatantly violated by the encroachers in connivance with the officials of the Revenue Department”.
It is pertinent to mention here that the issue of wide-spread encroachments on Kahcharie/State land in prime locations of the Budgam district particularly in Humhama and Soiteng areas near Srinagar International Airport rocked the State Legislative Assembly two years back following which the Government had to order in-depth enquiry into these encroachments.
Keeping in view the prevailing situation, it has become imperative for the Governor’s Administration to evolve a mechanism for time bound follow-up action in all the land scams in the State otherwise land mafia and corrupt officials in the administration will continue to grab the State, Forest and other categories of land, sources stressed.