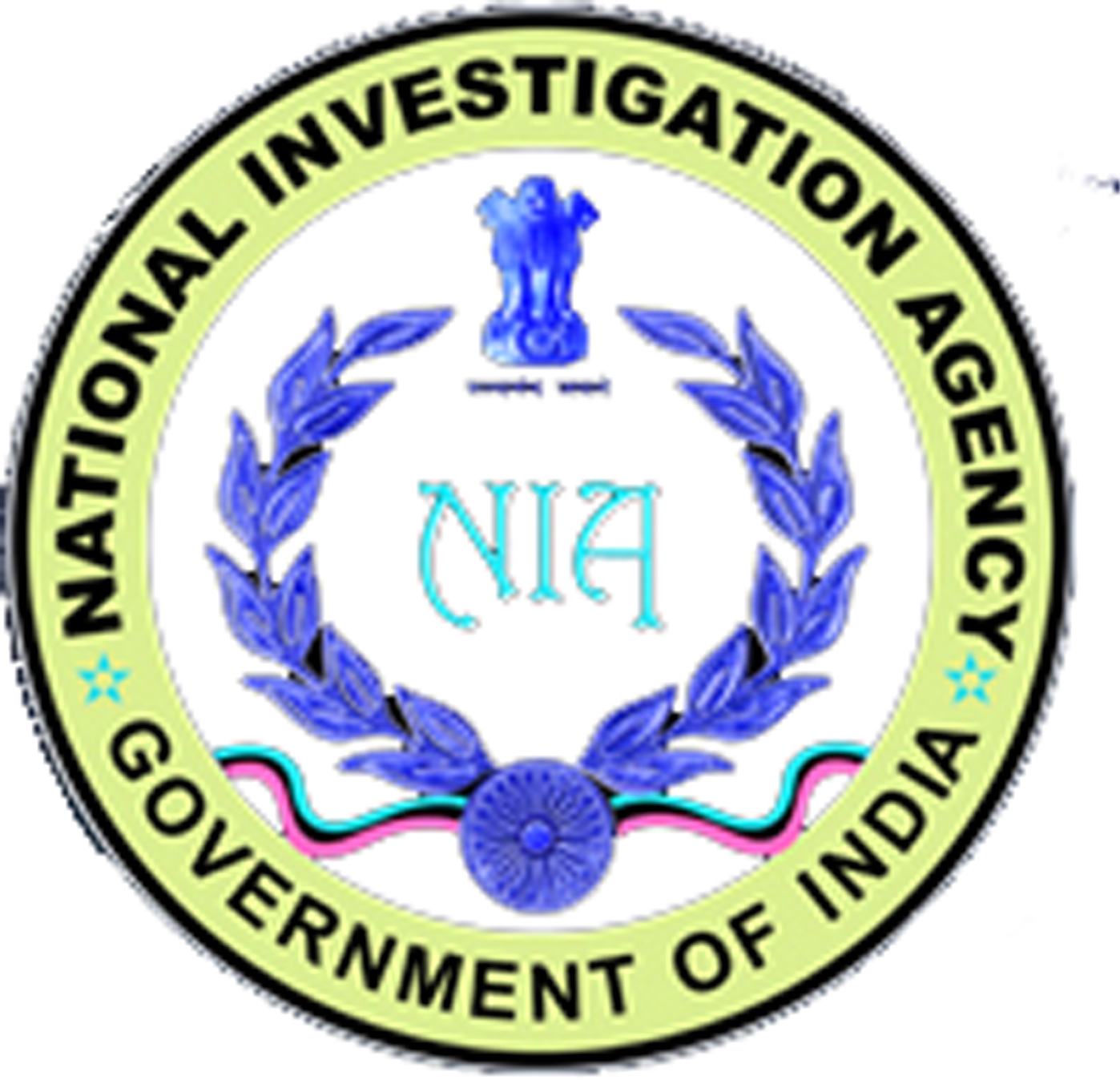 Click here to watch video
The NIA sleuths, accompanied by paramilitary CRPF and police, raided the house of Zahoor Ahmad Bhat at Wazir Bagh Srinagar, Bashir Ahmad Lone at Hokersar near Doon International School and Arif Ahmad Misger and Fazalul Haq of Bag-i-Sundar Chattabal area of Srinagar.
All of these men are traders who were associated with the cross LoC trade.
The NIA and Enforcement Directorate (ED) arrested about 30 traders and separatists in connection with militancy funding.
The cross-LoC trade between Srinagar and Muzaffarabad was stopped by Centre in March 2019.
A statement issued by the NIA spokesman said that it conducted searches at 9 locations in J&K in connection with LoC trade case.
The premises of Mohammad Iqbal Lone of Parimpora, Srinagar, Khursheed Ahmad Lone of Parimpora, Zahoor Ahmad Bhar of Wazirbagh, Fazal-ul-Haq Misgar of Chattabal, Safakadal, Arif Hassan Misgar of Chattabal, Safakadal, Aijaz Ahmad Sheikh of Buchpora, Javed Ahmad Sheikh of Buchpora, Tajammal Masoodi of Awantipora and Musadiq Afzal Masoodi of Awantipora were searched.
Several digital devices and incriminating documents have been seized by the NIA during the raids.