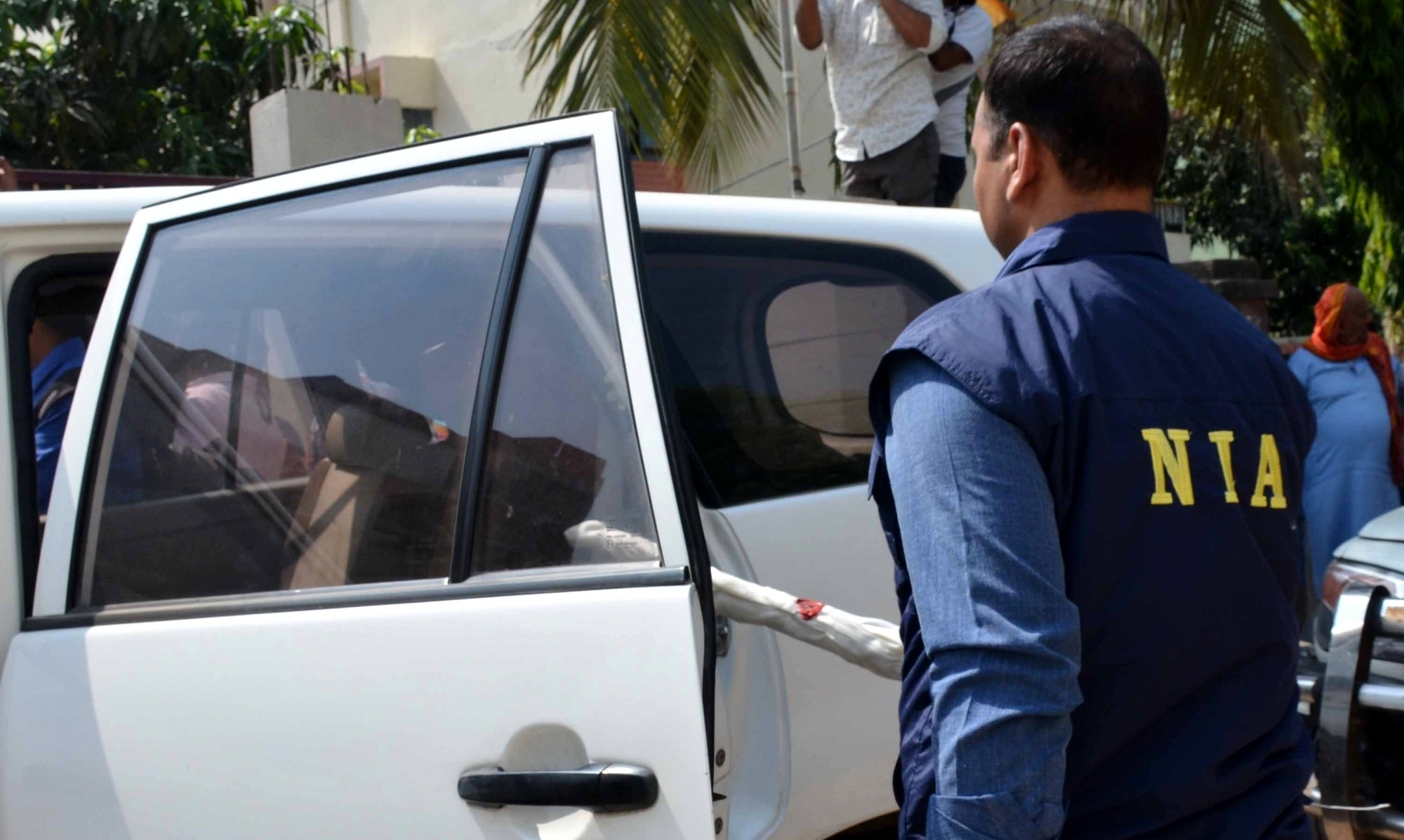 NEW DELHI, Sept 12: The NIA on Monday carried out raids in three States in connection with a case related to narco-terrorism by alleged gangsters, some of whom were also involved in the killing of Punjabi singer Sidhu Moosewala, officials said.
Raids were being carried out in Punjab, Uttar Pradesh and Haryana and the sites included the residences of Goldy Brar and Jaggu Bhagwanpuria who are also accused in the killing of Moosewala, they said.
The National Investigation Agency (NIA) is probing a case of the alleged involvement of gangs in Punjab in smuggling drugs from Pakistan and the money later being pumped into terror-related activities.
The raids were carried out at Yamuna Nagar, Majitha road, Muktsar, Gurdaspur and Gurugram, they said.
The case of Moosewala’s murder is being probed by the Punjab Police which has arrested 23 people in connection with it.
Moosewala was killed in Mansa on May 29 when he along with his friend and cousin was travelling in a jeep to Jawahar Ke village. A day earlier, the Punjab police had pruned his security cover on a temporary basis. Goldy Brar, who is a member of the Lawrence Bishnoi gang, had claimed the responsibility for the murder. (Agencies)