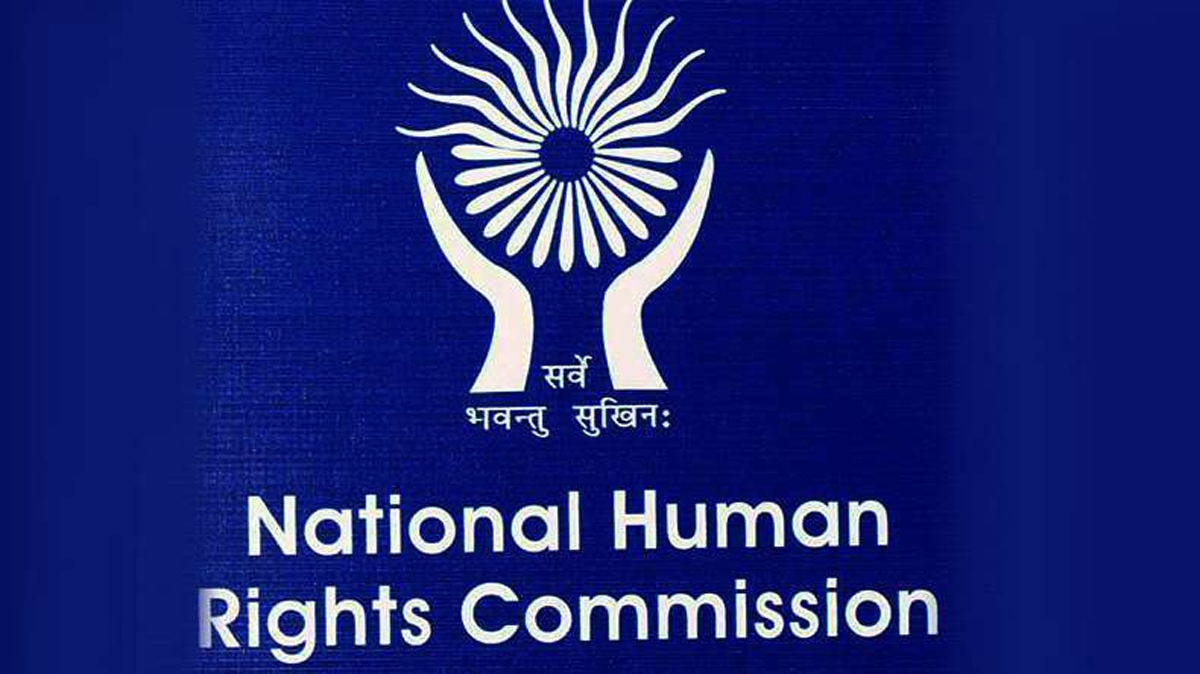 NEW DELHI, Oct 11:
The National Human Rights Commission has issued notices to the Jammu and Kashmir Government and police over the recent spate of targeted killings of civilians from minority communities.
The NHRC issued notices to the Chief Secretary and the DGP of the Union Territory on October 9 after taking suo motu cognisance of media reports the previous day. The officials were asked to respond within four weeks, according to the proceedings.
“The painful incidents of killing of civilians allegedly by the terrorists are a serious threat to the democratic fibre of the country and people’s right to life, liberty, equality and dignity. Targeted killings of those who are not Kashmiri Muslims is an attempt to keep non-Muslims out of the Valley. It is a gross violation of human rights of minority communities in the Valley, which must be stopped,” the NHRC observed.
The Commission referred to news reports about the killing of two Government school teachers, Supinder Kaur, a Sikh, and Deepak Chand, a Hindu, in Srinagar on October 7. This was after well-known pharmacist Makhan Lal Bindroo, from the Kashmiri Pandit community, was gunned down on October 5 in Srinagar. On the same day, a Bihar-native, street food-seller Virender Paswan, was killed.
“The Commission takes suo motu cognisance of the incident and directs issuance of notices to the Chief Secretary, Jammu & Kashmir and the DGP, Jammu & Kashmir calling for a detailed report in the matter including present status of the investigation being conducted and steps be taken or proposed to be taken by the authorities to safeguard innocent citizens’ lives from being killed in a targeted manner,” the NHRC said.
Two other civilians who were shot dead last week, Mohammad Shafi Lone and Majid Ahmad Gojri, were not mentioned in the NHRC proceedings. (Agencies)