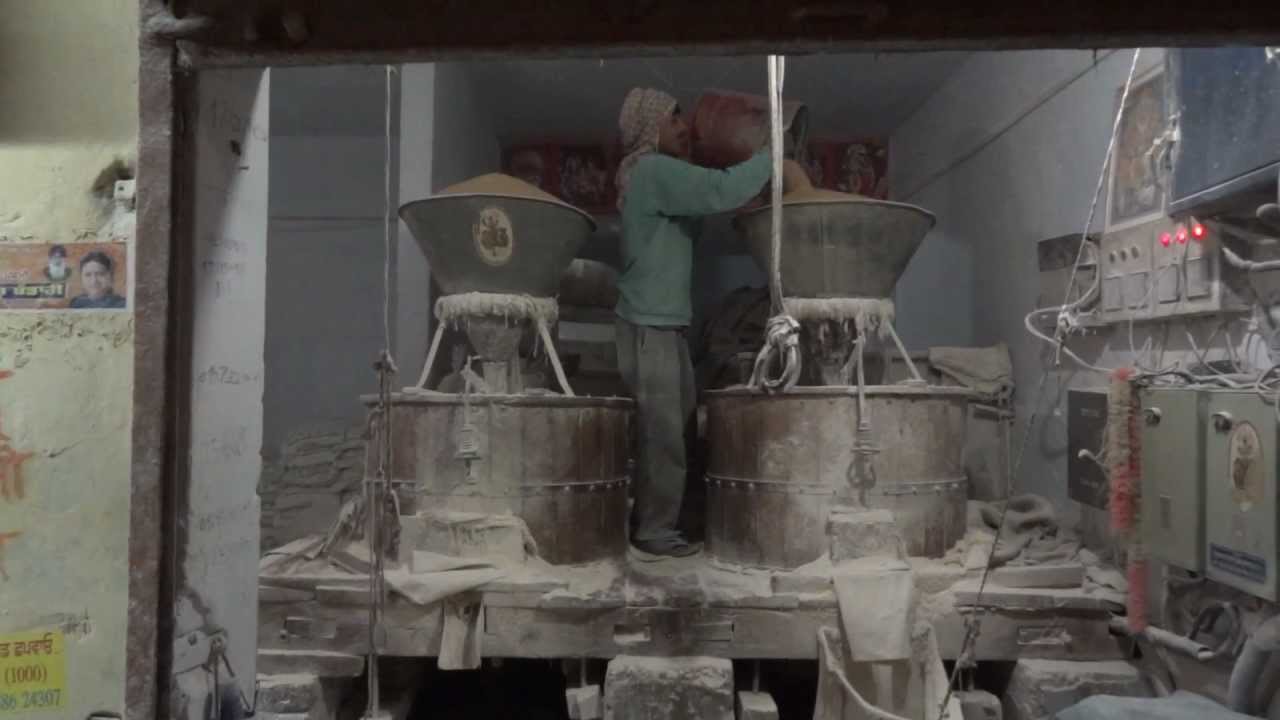 JAMMU, Sept 14: A well- knit nexus of influential millers and ‘some officials’ in the Department of Food, Civil Supplies and Consumer Affairs (FCS&CA) continued to block the process of ‘mandatory annual tender process’ for grinding of over 2 lakh quintals of wheat per month for different categories of consumers in Jammu region for the last over six years.
Official sources revealed that nearly 32 Mills have been engaged by the Department of FCS&CA for grinding of wheat in Jammu, Samba, Kathua, Udhampur and Rajouri districts of Jammu province. While there are no such mills grinding wheat in Ramban, Doda, Kishtwar, Reasi and Poonch, the supply of flour (Atta) is being made to the consumers in these districts from the Mills in Jammu, Samba and Udhampur areas.
Sources further revealed that FCS&CA department is spending nearly Rs 10 crore per month on the grinding of wheat for the consumers of 10 districts of Jammu province. There are standing norms/ guidelines of conducting annual contract/tender for grinding and also black- list the millers who violate the guidelines or indulge in mal-practices but unfortunately in sheer violation of the standing norms/ rules, no tender procedure was adopted and extension after extensions are being granted to the old millers every year for the reason best known to the people at the helm of affairs.
Making more disclosures, the sources further disclosed that since 2013 all those millers who then fulfilled the prescribed criteria of CAPD and secured contract for just one year, continued to manage contract even today during 2019. They have turned so influential that despite hike in the rate of bran (Chokar) to Rs 1600 per quintal, about two and half years back, they are offering the old rates of just Rs 750 per quintal and their arrears worth crores have piled up and pending since long. The officers concerned have failed to settle the bran issue and get recoveries. Interestingly, about two years back, four more mills one each from Samba, Rajouri Jammu and Udhampur, joined the grinding activity through ‘back-door’ with the patronage of some insiders in the Department.
During the tenure of Governor NN Vohra, the FCS&CA authorities after getting directions from the top, started the process of inviting fresh tenders for grinding grains. But a few millers allegedly on the advice of ‘some insiders’ moved to the High Court and the matter was stayed. Interestingly, even during the tenure BJP-PDP Government no initiative in this regard was taken by the Minister concerned or the officials at the helm of affairs in the Department.
Director, FCS&CA, Jammu, Jitender Singh when contacted and asked why the department avoided contract during last six years said that Department had invited fresh tenders some time back but some millers went to the court. They had pooled and quoted very high rates of grinding corn per quintal (nearly Rs 150 per qtl) and the Department was not prepared to give such a high rate. He admitted that last time tender-contract was allotted during 2013-14 and since then no such exercise took place in the Jammu Directorate of CAPD.
Responding to another question, Director said there are total 20 mills in Jammu and samba districts, six in Kathua, five in Udhampur and one in Rajouri, presently grinding wheat for the FCS&CA Department in Jammu region. The department provides Rs 43 per quintal for grinding of grains/ wheat as flour and the old rate is going on for the last 5-6 years. The Department has deployed its staff in each mill to supervise the work there and keep check on adulteration. After taking permission from the Administrative department, the extension was being granted to the millers for the last few years, he maintained.
When asked why 10 kg bags of Atta supply, despite popular public demand has been stopped by the Department, the Director said they have proposed this in the new contract and as and when it will be matured, 10 kg Atta bags supply will be resumed for the consumers in Jammu city. In rural areas and other major towns of the region, supply through 50 kg bags will continue. Assistant Director, Mills Jammu, Joginder Singh could not be contacted despite repeated calls for the last two days.