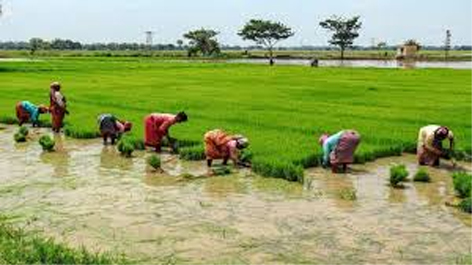 NEW DELHI, Sept 22: The newly passed farm bills will give farmers the freedom to trade across states and empower them to turn into traders of their own produce and be in control of the process, Federation of All India Farmer Associations (FAIFA) said on Tuesday.
Welcoming the step taken by the Prime Minister Narendra Modi-led government, FAIFA which claims to represent farmers and farm workers of commercial crops across Andhra Pradesh, Telangana, Karnataka and Gujarat, said the new set of bills passed by the Parliament will go a long way in ensuring farmer prosperity and doubling of income.
“These visionary bills will ensure a sustainable and profitable future for the farming community,” FAIFA said in a statement.
Farmers Produce Trade and Commerce (Promotion and Facilitation) Bill and the Farmers (Empowerment and Protection) Agreement on Price Assurance and Farm Services Bill were passed by both the house of parliament, amid protests by opposition parties like the Congress, TMC, DMK and the Left, as well as some farmer groups.
“The new regulation will create an ecosystem where the farmers and traders will enjoy freedom of choice of sale and purchase of agri-produce and promote barrier-free inter and intra-state trade and commerce outside the physical premises of markets notified under State Agricultural Produce Marketing legislations,” FAIFA President B V Jaware Gowda said.
These timely crucial steps taken by the government will serve as cornerstones for envisioning a fair market for farmers that lets them receive their fair price by letting them be in control of their incomes with freedom to trade, he added.
“These are cohesive decisions that will go a long way in fortifying an agri-led economic development agenda for India that values its farmers at every step of the way,” Gowda said. (PTI) 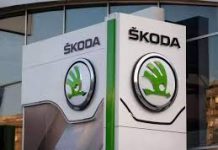 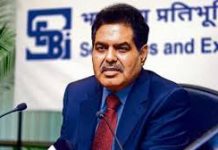 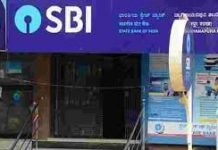 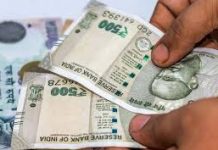 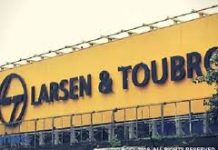 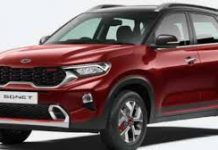 5 killed, 20 injured in explosion in Pak 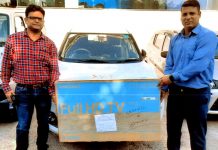 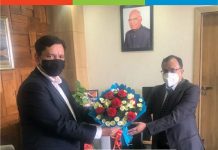