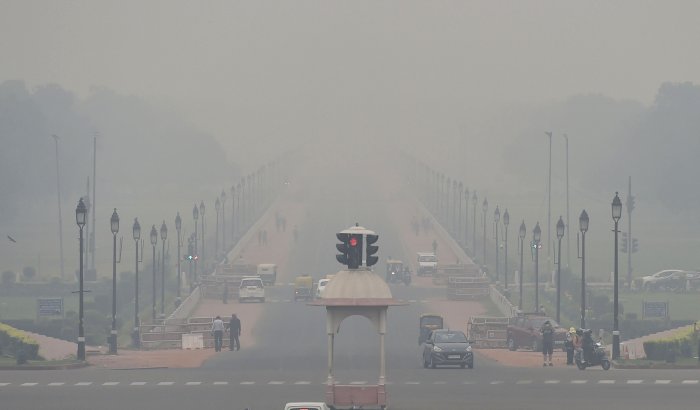 UNITED NATIONS: India is grappling with a “public health disaster” and the air pollution levels in New Delhi are a “visible killer”, a senior UN pollution expert has said as the global body’s children’s agency called on the Governments in South Asia to take urgent action to address the air quality crisis.

Referring to the odd-even traffic rule put in place by the Delhi Government, Foltescu said such a measure was not expected to have a “huge impact”.

“Because an odd even scheme will not compensate for, in terms of emission reductions from traffic, will not by far compensate (what) the National Capital Region is receiving in terms of contributions from open burning,” Foltescu said.

He said to deal with the problem of pollution in the long term, the states had to deal with traffic, industries, construction dust among other sources. (AGENCIES)