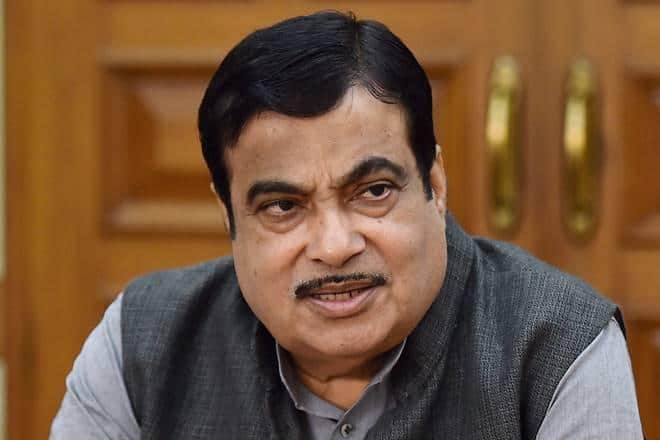 NEW DELHI, July 1:
A new scheme is being worked out to encourage employment generation by small and medium enterprises in the country, with special focus on scheduled castes and tribals, the government told Rajya Sabha on Monday.
Medium and Small Enterprises Minister Nitin Gadkari said while replying to questions during the Questions hour that credit limits of World Bank and Asian Development Bank will be used to provide loans to small and medium enterprises that will help provide employment opportunities to the poor.
He said small and medium enterprises contribute 29 per cent of India’s GDP and provide employment to 11 crore people.
“The aim is to raise this target to 50 per cent of GDP and increase the number of people getting employment from SME sector,” he said.
“The Government is working on bringing a new scheme that would provide employment opportunities as talks are on with the World Bank and Asian Development Bank and their credit limits would be used to provide credit to SMEs. “This policy will come within a month as the Government was evolving such a scheme that would lay emphasis on creating more employment opportunities, with special focus on scheduled castes and scheduled tribes. Emphasis will also be laid on tribals and rural agriculture related activities,” he said. Gadkari also informed the House that a portal www.psbloansin59minutes.com has been launched by a public limited company, ‘Online PSB loans Ltd’ in which SIDBI and other public sector banks hold majority stake, that provides in-principle approval of loans for MSMEs in 59 minutes.
The portal initially provided in-principle approval of loans for amounts from Rs 1 lakh to Rs 100 lakh and recently some banks have started considering in-principle approval of loans up to Rs 500 lakh, he said. The same portal has tied up with 20 public sector banks, four private sector banks and a cooperative bank, the minister informed. “A total of 55,635 cases with total loans of Rs 16,174 crore have been sanctioned principally under the portal as on March 31, 2019 and a total of Rs 12,683 crore has been financially sanctioned in 45,216 cases. So far, a total of Rs 4,746 crore has been disbursed in 20,303 cases,” the minister informed Rajya Sabha. He said the portal is helpful as it integrates the income tax, GST and bank accounts of those seeking loans that lends credibility to the credit giving system. (PTI)