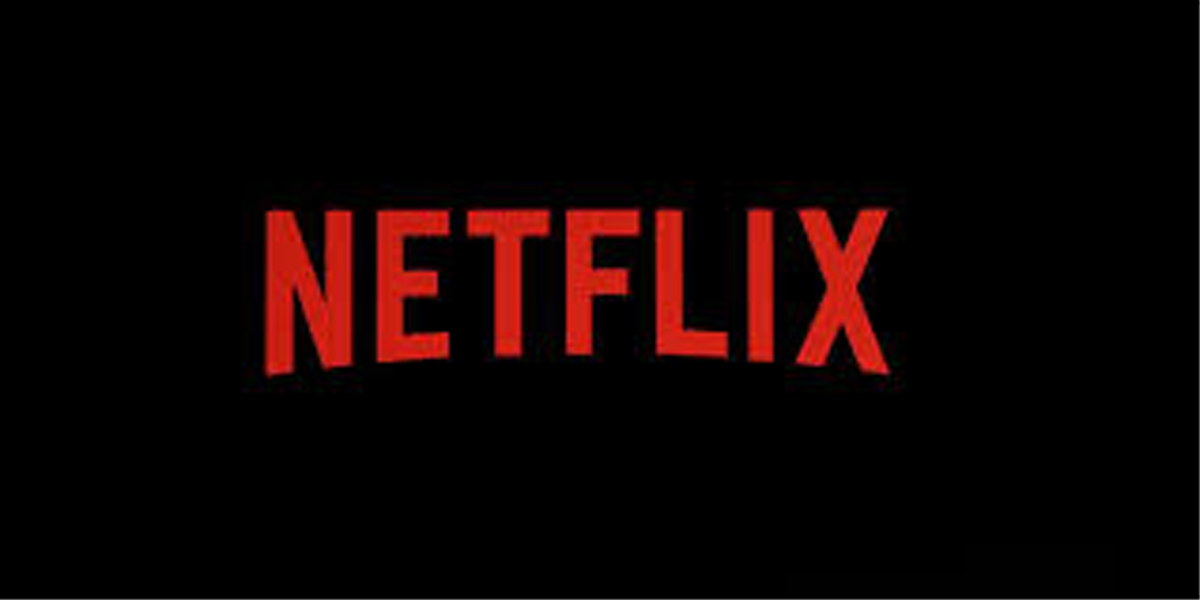 NEW YORK, Jan 16:The internet entertainment service provider Netflix announced that it’s raising prices all of its subscription plans, a move that sent its stock price surging for more than six per cent.

Netflix increased the price of its most popular standard plan from 10.99 US dollars to 12.99 dollars on Tuesday. The subscription plan allows users to watch HD videos on two different screens at the same and have access to unlimited movies and TV shows.

Price of the platform’s basic plan rose 1 dollar to be 8.99 dollar a month while the premium plan rose to 15.99 dollars.

The pricing takes effect immediately for new subscribers and existing users will have to pay the hiked prices in a few months.

It was the fourth time the online videos streaming platform raised prices for subscription plans. The last time Netflix raised prices was in October 2017 when prices of standard and premium plans increased.

Previous price hikes had little impact on subscriber growth and so will be this time, said analysts.

Netflix’s announcement came one day after Comcast’s NBCUniversal said it will debut a free, ad-supported streaming service to subscribers of traditional pay-TV service in the first quarter of 2020.