KATHMANDU, July 13:
The death toll from the Nepal floods caused by the monsoon rains reached 28 on Saturday with over 16 persons still missing, officials said.
Heavy monsoon rains for the past few days have left many settlements at high risk of floods and landslides in several places in Nepal. Transportation has also been disrupted in all major highways.
Rain-fed rivers have also started to erode embankments putting nearby settlements at high risk of flooding.
“The rain-triggered disasters have caused havoc across the country killing at least 28 persons,” the Nepal Police said in its news bulletin.
At least 10 persons sustained injuries and 16 others went missing in various landslide and flood incidents in the country since Friday, while a total of 50 persons were rescued, the bulletin said.
Deaths were reported from various districts, including Lalitpur, Kavre, Kotang, Bhojpur and Makanpur.
Meanwhile, human resources and equipment from police offices have been mobilised in the areas affected by the rain-triggered disasters.
“The works related to rescue operation have been intensified,” a senior Home Ministry official said.
It is estimated that around 6,000 people have been badly affected by floodwaters that inundated their houses.
People are obliged to stay in community buildings to save their life, My Republica reported. (PTI) 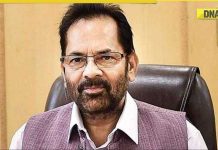 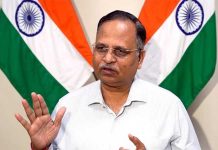 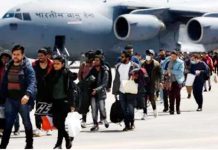 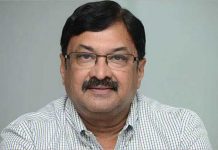 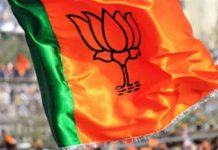 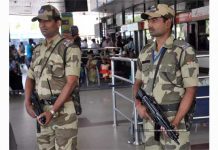 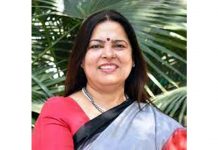