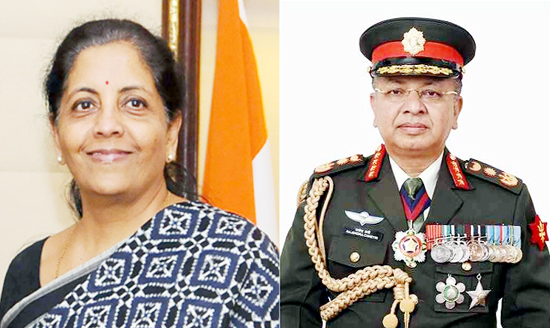 The Nepal Army Chief’s visit comes nearly a month after Prime Minister Narendra Modi’s visit to that country during which both countries had decided to bolster defence and security cooperation. (AGENCIES)