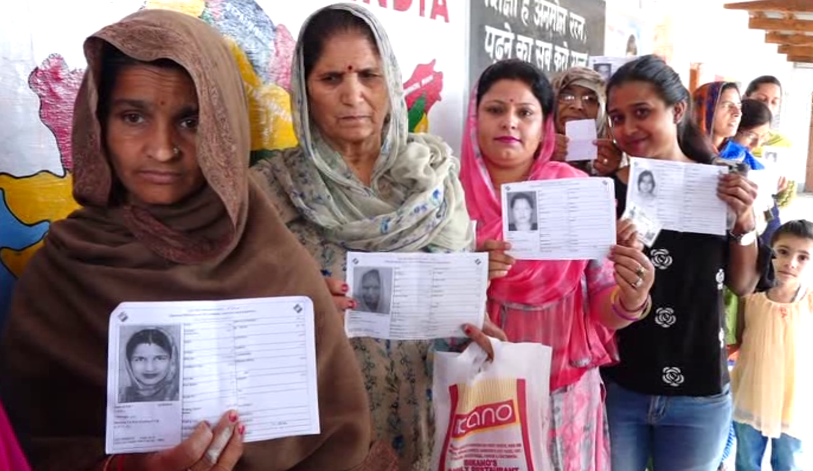 JAMMU: Nearly 65 per cent polling was recorded in Udhampur Lok Sabha constituency, while the turnout was low in Srinagar seat with nearly 15 per cent voters exercising their franchise till 5 pm on Thursday in the second phase of general elections in Jammu and Kashmir, according to poll officials.

No major untoward incident was reported during polling which was being held amid tight security due to militant threats and a boycott call by separatists in Kashmir.

However, there was a protest by a group of displaced Kashmiri migrants in Jammu after some of the members found their names missing in the voters list at a special polling station.