E-Paper
Home Latest News If Sadhvi Pragya is fit to contest election, she is fit to... 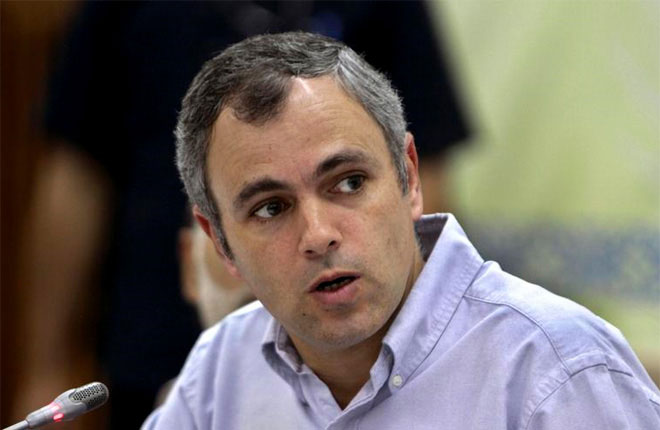 SRINAGAR: If Sadhvi Pragya Singh Thakur, the BJP candidate from Bhopal and an accused in the Malegaon blast case, is fit to contest election, she is fit to be in jail, NC vice-president Omar Abdullah said on Thursday.

The BJP on Wednesday announced Thakur as its candidate from Bhopal Lok Sabha seat, where she is set to have a direct contest with Congress heavyweight and former Madhya Pradesh chief minister Digvijay Singh.

“We are getting to hear new things from the BJP every time. First, they tried to fight elections on Balakot and Pulwama (attacks). Then, they tried speaking about development and when people did not digest it, they tried the religion card,” the National Conference leader said. (AGENCIES)