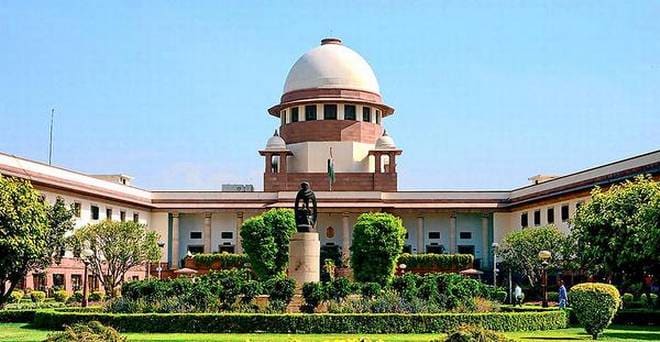 NEW DELHI: In a historic verdict, the Supreme Court has given a ray of hope to people on death row who develop “severe mental illness” post-conviction, saying their health condition would now be a “mitigating” factor for appellate courts for sparing them from the gallows.

An accused could till now take the plea of “legal insanity” under the Indian Penal Code (IPC) to avoid criminal prosecution and the defence was “made relatable to the moment when the crime is committed”.

A three-judge bench headed by Justice N V Ramana spared a condemned prisoner, who has not been identified in the verdict owing to his mental condition.

He was given death penalty in a barbaric rape and murder of two minor cousins in Maharashtra in 1999.

It, however, took note of “barbaric and brutal manner of commission of the crime” and awarded the jail term to the convict for “remainder of his life” with the direction to the Government to ensure proper mental health care to him.

The bench, also comprising Justices M M Shantanagoudar and Indira Banerjee, was faced with “complex questions” concerning relationship between mental illness and crime and as to how “culpability” of a convict can be assessed if he develops mental condition after the court finds him guilty. (AGENCIES)