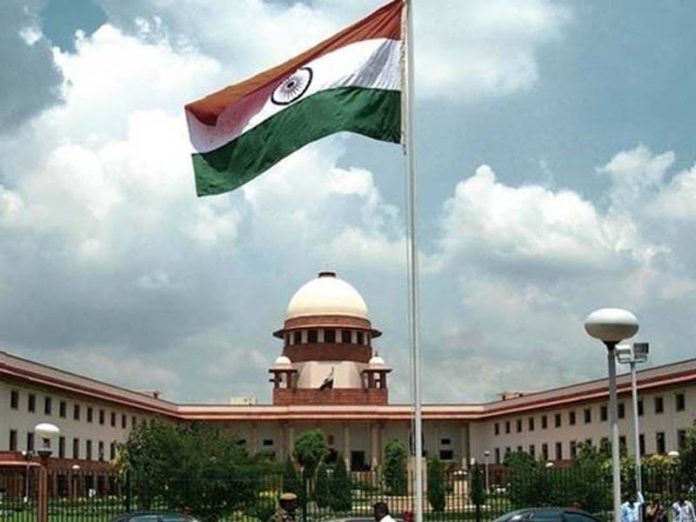 NEW DELHI: Terming a report of National Commission for Protection of Child Rights on the status of children in shelter homes across India as “frightening”, the Supreme Court today said it was “helpless” as any direction to the authorities in the matter would be called “judicial activism”.

Referring to the National Commission for Protection of Child Rights’ (NCPCR) social audit report on shelter homes, a bench headed by Justice Madan B Lokur said that out of the 2,874 children homes, only 54 have received positive reviews from the body, set up under the Juvenile Justice (Care and Protection of Children) Act.

As per the report, out of 185 shelter homes which were audited, only 19 have records of children residing there.

The bench, which also comprised Justices S Abdul Nazeer and Deepak Gupta, said  if the court said something in the matter, it would be accused of “judicial activism”, even though the authorities were “not interested” in doing their work and only “passing the buck” and blaming each other for the situation prevailing in these child shelters. (AGENCIES)