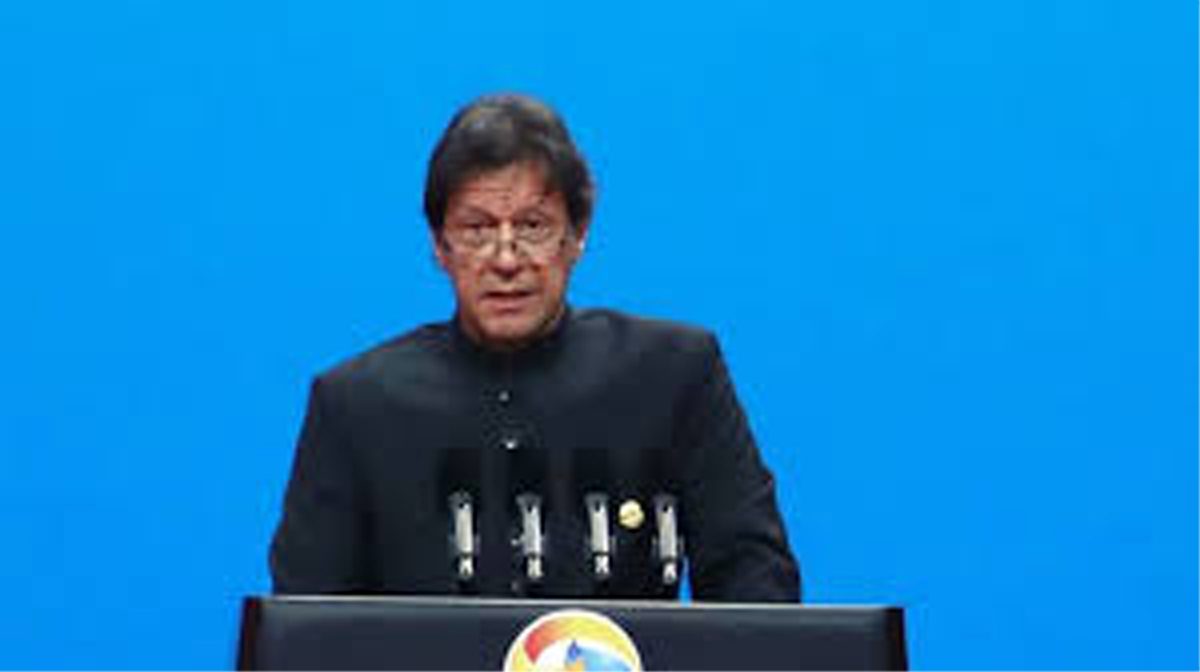 Addressing media persons here on Monday, Khan did not reveal the names of the two nations but said that they just conveyed him the message but did not press for Sharif’s release.

“They told me that we will not interfere,” said Khan, who was accompanied by the adviser on Finance, Hafeez Sheikh, and Federal Board of Revenue Chairman, Shabbar Zaidi.

Sharif, 69, has been serving a seven-year prison term at the Kot Lakhpat Jail in Lahore since December 24, 2018 when an accountability court convicted him in one of the three corruption cases filed in the wake of the apex court’s July 28, 2017 order in Panama Papers case.

Sharif and his family have denied any wrongdoing and allege that the corruption cases against them were politically motivated.

In May, the apex court rejected his review petition seeking bail on medical grounds and permission to go abroad for medical treatment.

Khan said that those convicted for corruption would not be allowed to go away until they gave back the stolen money.

ÂA plea bargain can be allowed and no foreign country can do anything in this regard. They (Sharif and Zardari) will have to pay the money,Â he said.

Former president Asif Ali Zardari is in the custody of the National Accountability Bureau (NAB) for his role in corruption cases.

He has been named in a multi-million dollar money laundering case along with his sister Faryal Talpur.

According to the NAB, the duo made transactions of Rs 150 million through alleged fake bank accounts.

During the occasion, Khan also spoke about the economy and said that it would improve as the difficult time was over.

“A comprehensive plan is being devised including new legislation to control smuggling and money laundering,” he said. PTI SH