JAMMU, July 21: Theatre group ‘Natrang’ here today staged Saadat Hasan Manto’s play ‘Jurm Aur Saza’ directed by Neeraj Kant.
The play starts with one Kamla weeping continuously in front of Shanker.
They both are sad and shocked as Kamla narrates the incident when her modesty was outraged by Kundan in whose house she works as a domestic help.
On listening to this, Shanker gets mad in anger as he loves Kamla and he decides to avenge.
He reaches at the room of Kundan and finding him asleep shows knife to make him confess his crime and forces him to write a suicide note after which he poisons him and the murder looks like suicide.
Everyone agrees that ‘Kundan’ has committed suicide as he was remorseful of some sin which he had committed. Even police closes the case considering it a suicide.
Now, Shanker admits his crime in front of Kamla leaving her shocked who in turn tells him that a crime can never eliminate another.
This jolts Shanker’s consciousness and he confesses his crime before police and embraces punishment.
Artists who performed in the play were Shivam Singh, Kananpreet Kaur, Aakash Wadhwan, Udit Sagar, Mohit Sharma and Sushant Singh Charak.
Lights were designed and executed by Neeraj Kant Sharma and sound was rendered by Sushant Singh Charak. The presentations were done by Aarti Devi and the show was coordinated by Mohd Yaseen. 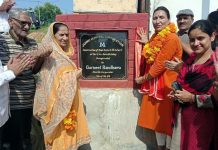 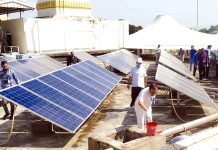 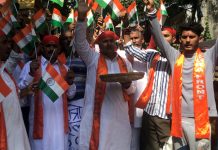 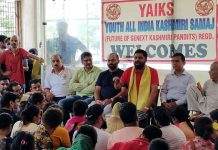 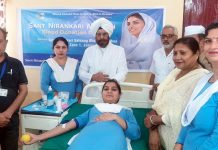 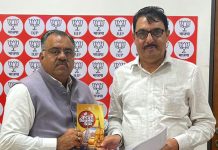 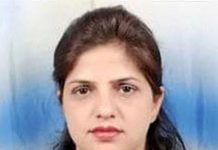