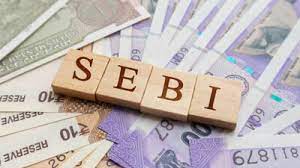 New Delhi, Feb 27: Foreign portfolio investors Nalanda India Equity Fund and Nalanda India Fund have settled with markets regulator Sebi a case pertaining to alleged breach of investment limits.
They have settled the case after paying Rs 73.95 lakh each towards settlement charges, Sebi said in two separate settlement orders.
The orders came after the two entities approached Sebi to settle the instant proceedings initiated against them, “without admitting or denying the findings of fact and conclusions of law”, through a settlement order.
Accordingly, Sebi, in its settlement orders passed on Friday, said the instant adjudication proceedings initiated against Nalanda India Equity Fund Ltd (NIEFL) and Nalanda India Fund Ltd (NIFL) through show cause notices (SCN) issued on April 6, 2021 have been disposed of.
In the show cause notices issued to NIEFL and NIFL, it was alleged that the two entities suppressed the fact that they belong to same investor group and only after depository NSDL informed about the breach of the prescribed investment limit of 10 per cent of the paid up capital by them in respect of few scrips of companies, they requested to reclassify their investment from FPI to Foreign Direct Investment (FDI).
Therefore, in view of this, it was alleged that they submitted incorrect submission of grouping details and had violated the provisions of FPI rules.
This comes after Securities and Exchange Board of India (Sebi) conducted an examination on breach of investment limits by NIEFL and NIFL.
NIEFL and NIFL were registered as Foreign Institutional Investors (FIIs) on July 2, 2008 and June 2, 2011, respectively. The registrations were renewed later and since June 1, 2014, they are deemed Foreign Portfolio Investors (FPIs).
During examination, Sebi observed that Kotak Mahindra Bank, being a designated depository participant (DDP) and also custodian of these FPIs, through an email in May 2019 requested the National Securities Depository Ltd (NSDL) to club the aforesaid two FPIs.
Accordingly, NSDL clubbed the two FPIs and formed the investor group ‘Nalanda India Limited’ (NIL).
It was observed that the aggregate holdings of these FPIs belong to the same investor group and they have breached the investment limit of 10 per cent of the paid up capital.
Pending adjudication proceedings, the applicants proposed to settle the instant proceedings initiated against them.
Following the application, Sebi proposed to settle the case on payment of settlement amount. Subsequently, the applicants remitted Rs 73.95 lakh each towards settlement charges and settled the matter. (PTI) 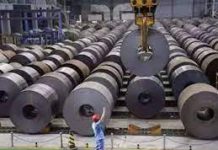 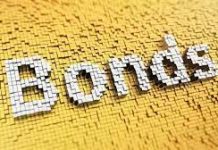 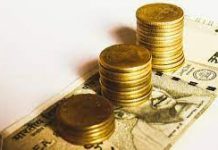 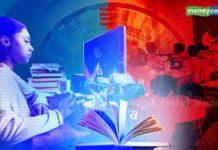 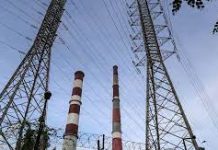 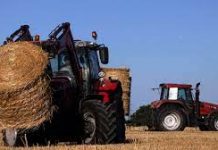 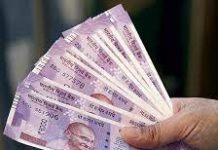 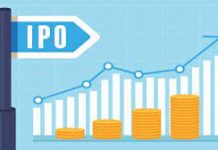 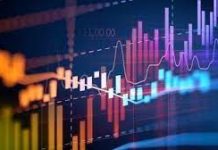 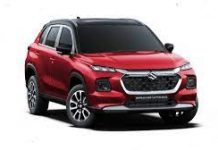 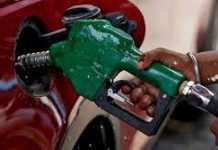 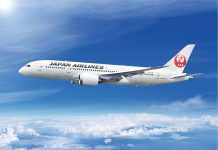