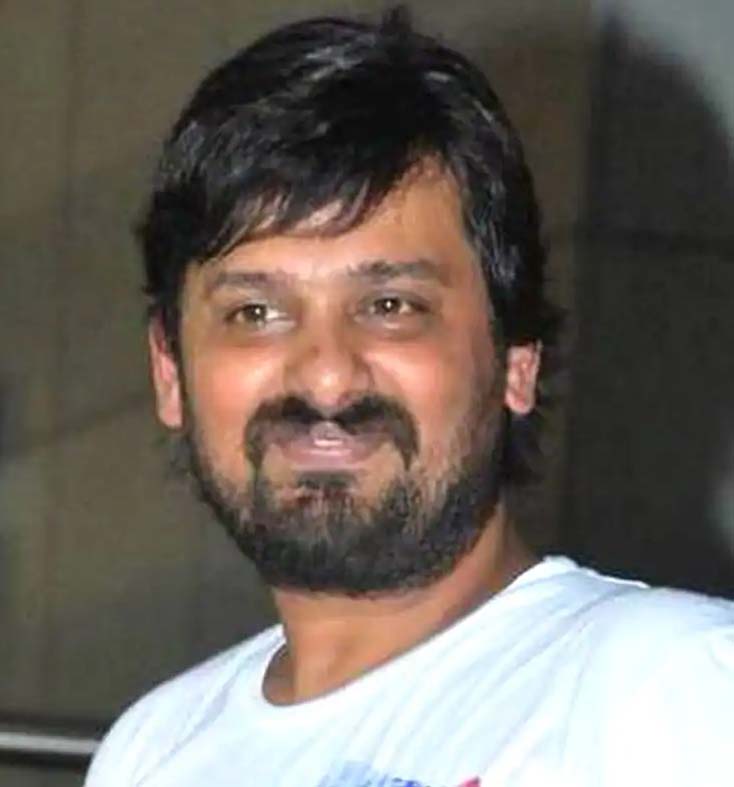 MUMBAI, June 1:
Music composer Wajid Khan was laid to rest at Versova cemetery with close friends and family members in attendance.
Wajid, one half of the composer duo Sajid-Wajid, died in wee hours of Monday in a city hospital due to coronavirus. The 42-year-old musician had underlying kidney issues.
“He died of a cardiac arrest,” Wajid”s brother Sajid told PTI while confirming that the composer had tested positive for COVID-19. “He was buried around 1 PM. Because of the lockdown and COVID issue, only 20 people were allowed for the funeral. There was police security and barricades in place. Only close family, including brother Sajid and friends from the industry were present,” sources said. Sajid-Wajid made their Bollywood debut with Salman Khan”s 1998 movie ‘Jab Pyaar Kiya Toh Darna Kyaa’ and went on to work on actor’s various films including “Garv”, “Tere Naam”, “Mujhse Shaadi Karoge”, “Partner”, “Veer” and the popular “Dabangg” franchise. Wajid also did playback for Salman in chartbusters like “Mera He Jalwaa”, “Fevicol Se” and for Akshay in “Chinta Ta Ta Chita Chita” from the film “Rowdy Rathore”, among others. He recently co-composed Salman Khan’s songs “Pyaar Karona” and “Bhai Bhai”, which the actor released on his YouTube channel. (PTI)