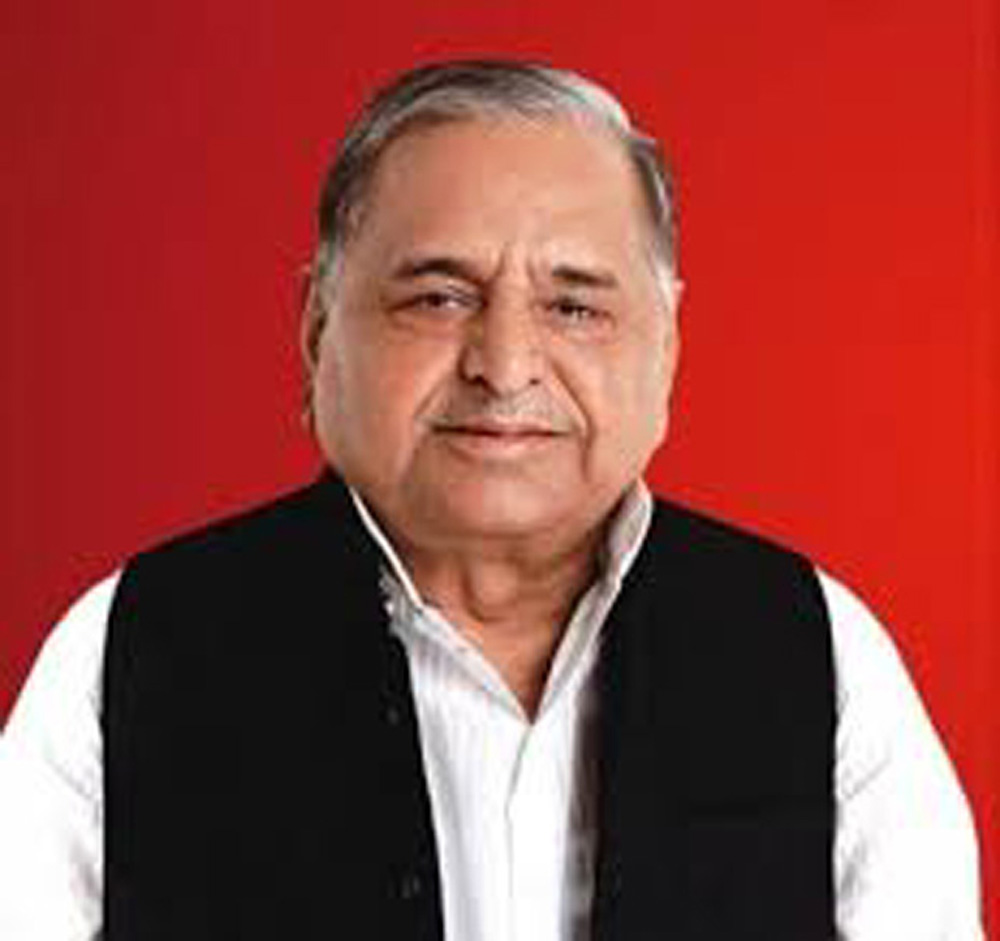 NEW DELHI, Aug 1: Samajwadi Party patriarch Mulayam Singh Yadav on Thursday alleged a “conspiracy” on part of the government in extending the Parliament session, a charge rejected by treasury benches.
When the House was debating amendments to the insolvency law, Yadav raised a point of order, saying most of the seats are empty. “Lok Sabha used to be a model for state assemblies. But look so many seats are empty … members have to attend marriages … there is a conspiracy on part of the government in running the House. People’s money is being wasted … tell me a valid reason for running the House,” he said.
He was supported by some Congress members and Saugata Roy (TMC) who was sitting next to the SP leader.
Minister of State for Parliamentary Affairs Arjun Ram Meghwal said there was quorum and the House has sufficient members. “Mulayam ji is a senior member. But we disagree. There are important legislations which will benefit the people … the Opposition has always maintained that the House should sit for at least 100 days (per year),” he said. The first session of the 17th Lok Sabha began on June 17 with the oath of new members. It was originally slated to end on July 26, but was extended till August 7. (PTI)