E-Paper
Home National Gadkari feels dizzy, has to sit down during national anthem 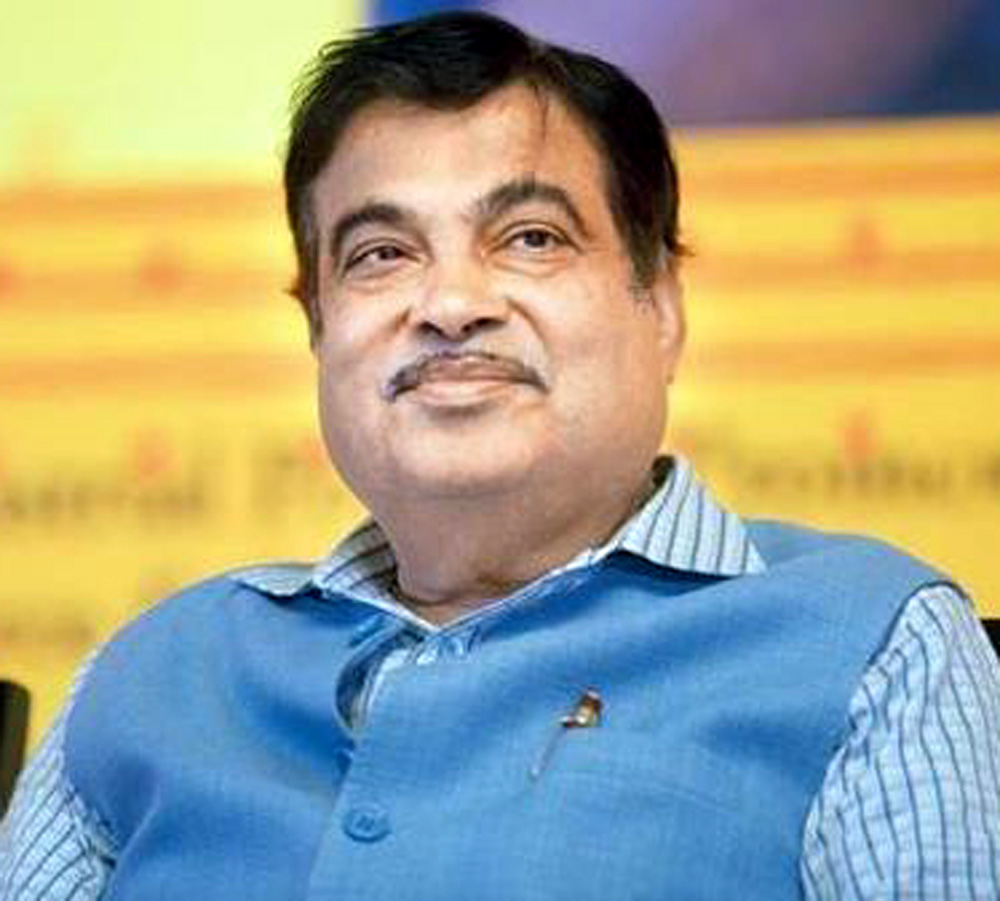 SOLAPUR, Aug 1: In the latest health scare for Nitin Gadkari, the Union minister was on Thursday forced to sit down at a public event here after feeling dizzy, an aide of the minister said.
The aide said doctors have attributed the “spell of dizziness” to a strong dose of antibiotics the minister took on Wednesday for a throat infection.
Gadkari, 62, felt dizzy while the national anthem was being played at the event, held at the Punyashlok Ahilyadevi Holkar Solapur University here, the aide said.
Gadkari was the guest of honour at the function.
Even as Gadkari was standing for the national anthem,
he leaned towards his left a bit and was sat down with the support of his security guards who were standing behind him, as per the video footage of the function.
Gadkari’s aide said that the minister felt “uneasy” and was later checked by the local medical officer in Solapur.
“He was already feeling warm and felt uneasy due to the reaction of antibiotics he had taken. After the check-up, the doctor confirmed that his blood pressure and blood sugar level is normal,” the aide said.
“He had some throat infection and he took a rather strong dose of antibiotics on Wednesday evening. The doctors told us that today’s dizziness was caused by the dose,” he said.
“Doctors have asked us not to worry about his health.
He will continue his tour and attend a function in Pune later this evening,” he said.
This is not the first time the BJP leader has fainted on stage during public events.
There have been a couple of incidents in the last several months where he fainted at public events, apparently due to low sugar levels.
In December last year, Gadkari fainted during an event in Ahmednagar. He was about to fall down when Maharashtra Governor C Vidyasagar Rao supported him, following which Gadkari was taken to hospital.
That incident happened during a convocation ceremony at Mahatma Phule Agricultural University in Rahuri. The Union minister had addressed the gathering before the incident.
A few moments later, when the national anthem was being played, he fainted while trying to stand up.
In April this year, Gadkari fainted on stage while addressing an election rally near the temple town of Shirdi in Ahmednagar district.
He had fainted while walking towards his seat on the dais during the rally held at Rahata for Shiv Sena candidate Sadashiv Lokhande. (PTI)