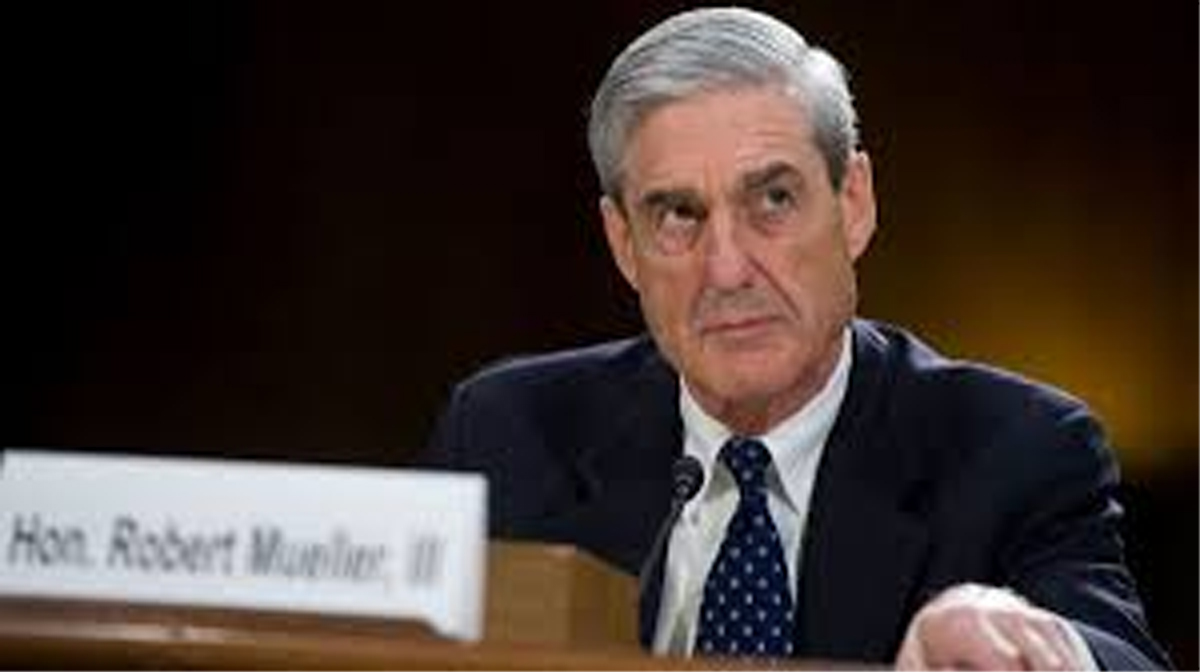 WASHINGTON, Mar 23: Special counsel Robert Mueller has submitted a report on his nearly two-year inquiry into allegations of Russian interference in the 2016 US elections and the Trump campaign’s collusion with them, following which the opposition Democratic Party demanded that its content be made public.

US Attorney General William Barr, to whom the report was delivered on Friday, told Congressional leaders that he may submit to them its summary “as soon as this weekend”.

Reacting to the development, White House Press Secretary Sarah Sanders said, “The next steps are up to Attorney General Barr and we look forward to the process taking its course. The White House has not received or been briefed on the special counsel’s report.”

President Donald Trump’s counsel Jay Sekulow and personal lawyer Rudy Giuliani, in a joint statement, said, “We’re pleased that the Office of Special Counsel has delivered its report to the attorney general pursuant to the regulations. Attorney General Barr will determine the appropriate next steps.”

During his 22 months of investigation, Mueller, a former FBI director, criminally charged three companies and 34 individuals, of which seven pleaded guilty and one was convicted. He had also posed question to President Trump which were responded to in writing.

Trump has repeatedly claimed that he was a victim of “witch hunt”, while asserting that there was no collusion between his campaign and the Russians.

The probe report, which justice department officials described as comprehensive, does not recommend any further indictment. However, the Democratic leadership, which alleged that Russian interference helped Trump in the 2016 polls, on Friday demanded that the entire report be made public.

“Now that Special Counsel Mueller has submitted his report to the attorney general, it is imperative for Mr Barr to make the full report public and provide its underlying documentation and findings to Congress,” House Speaker Nancy Pelosi and Senate Minority Leader Chuck Schumer said in a joint statement.

“Attorney General Barr must not give President Trump, his lawyers or his staff any sneak preview of Special Counsel Mueller’s findings or evidence, and the White House must not be allowed to interfere in decisions about what parts of those findings or evidence are made public,” they said.

“The special counsel’s investigation focused on questions that go to the integrity of our democracy itself: whether foreign powers corruptly interfered in our elections, and whether unlawful means were used to hinder that investigation. The American people have a right to the truth. The watchword is transparency,” the two top Democratic leader said.

Indian-American Congressman Ro Khanna demanded that the Mueller investigation report be made public.

“There is no room here for selective editing or political favours. The entire Mueller report must be made fully available to the American people. That’s transparency… and that’s justice,” he said.

While CNN described the completion of the investigation an end of the one of the most dramatic chapters in Trump’s presidency, Fox News said this marks the end of “the politically explosive probe and the beginning of a new battle” over its contents and implications.

The New York Times reported, “While Mr Mueller is not recommending any new charges be filed, lawmakers conducting their own inquiries will still be able to refer criminal charges to the Justice Department, for instance, if a committee finds that a witness lied under oath.” (PTI)
&&