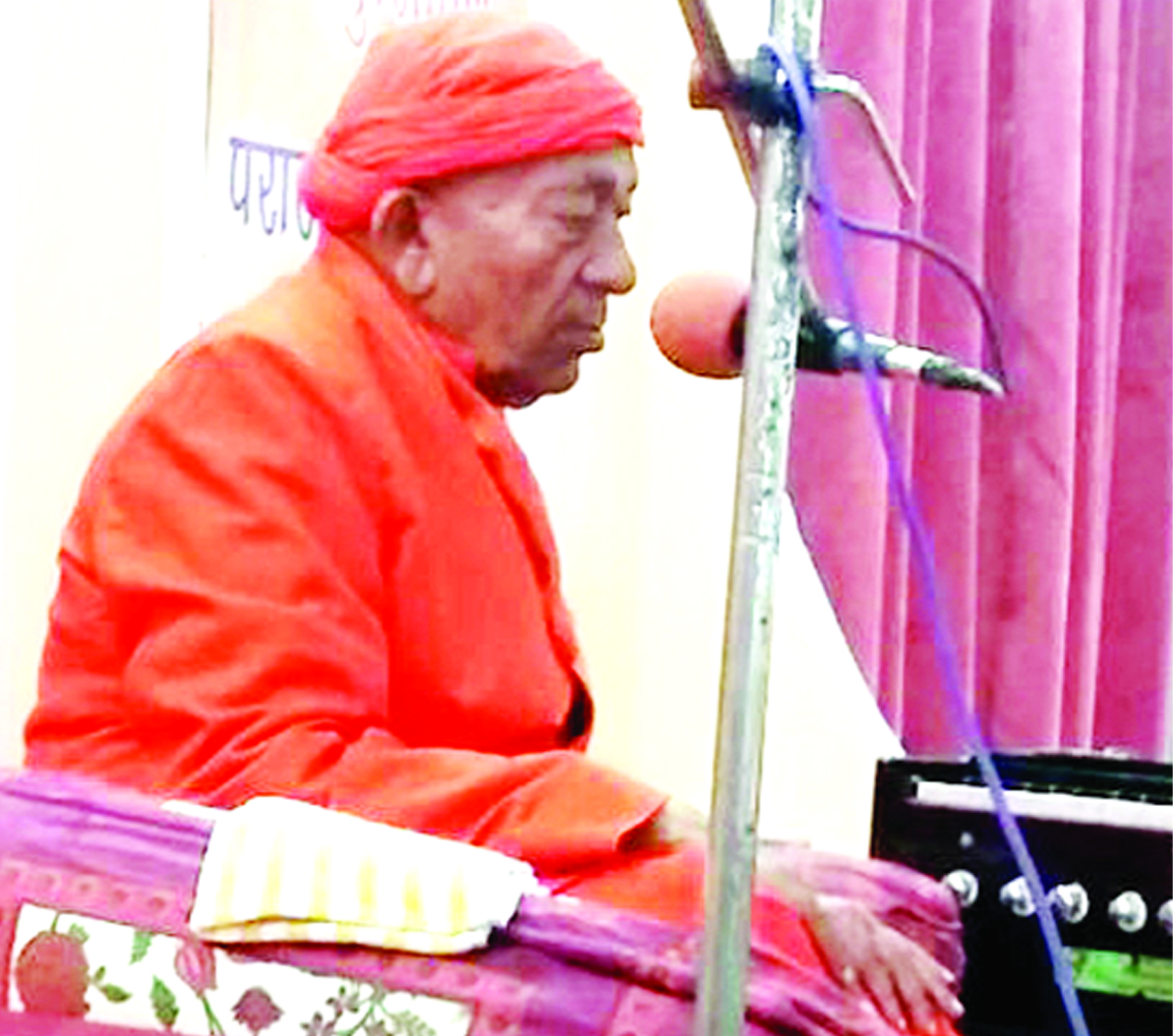 Swami Ramswarup Yogacharya Ji
Dharma, based on different kinds of subjects, has its different meanings. For example- Where, in the absence of vedic knowledge, dharma is usually considered as Religion/Sect etc., there Vedas and other vedic literature written by ancient and present Rishis state that to act upon true preach and deliever true speech, advised therein [Vedas] is called Dharma. [Poorva Mimansa 1/1/2 and Vaisheshik Shastra sutra 1/1/2, Bhagwad Geeta shloka 3/15 refer]
Manusmriti adds that to hold the pious deeds preached in Vedas in the daily life, is called the best Dharma.
Let us pay our attention towards Manusmriti shloka 2/6 regarding origin of Dharma wherein it is stated that origin of dharma [moral righteousness/duties] is four vedas. Therefore, in the ancient as well as in the present times, all the learned of Vedas, Rishi-Munis who followed/follow vedic path and did/do only those pious deeds which are mentioned in Vedas, that is called Dharma.
Therefore, all the public, especially Government of the country when purify their intellect by learning and following Vedas, as per eternal tradition and thereafter become able to discharge their duties impartially, then only it may be considered that they all are discharging their duties faithfully and maintaining justice in the country otherwise innumerable problems like selfishness, hatred etc. including injustice may take place in the absence of knowing vedic culture as quoted above.We must not forget the saying-
“That a nation is destroyed, if its culture is destroyed.”
And our culture is based on four Vedas, Six Shastras, Upnishads, Brahmin Granth, Valmiki Ramayan, Mahabharat epic etc.
It is sad that nowadays the said culture is being forgotten which has further created a fear to harm our country.
In view of the above, a learned person can never assume about implementation of law and order justiciably throughout the country if Government as well as public is ignorant of knowledge of Vedas, as per eternal tradition and rules made by God Himself in Vedas.
It shall also not be out of place to mention here that the first path to be adopted in the matter of Dharma [moral duties] is to be-
Benevolent to all Human-beings, 2) even in family life, while following vedic path, try to practise Ashtang Yog Philosphy to attain Samadhi, 3) to discharge duties based on pure intellect attained by following vedic path and not impure intellect which lacks vedic knowledge as quoted above. Therefore shouldn’t we all pay our attention to the fact that astonishingly, in our country, India, the land of Rishi-Munis and Yajyen, when the spreading of knowledge of Vedas is being ignored everywhere then from where can we people hope to get justice, establish Ram Rajya and make our nation the Golden Bird again.
The above matter concludes that there are mainly four signs of Dharma in Vedas:-
To listen to Vedas to understand its principles/ preach to follow the same as without following the preach, mere study of Vedas would be of no use.
To understand the duties to be discharged towards country; as were discharged by Sri Ram, Sri Krishna Maharaj, Dashrath, Harishchandra and other innumerable Rajrishis, under whose command the public got long, ill-free happy life.
Virtuous conduct, to follow dharma and good manners, condemning ravages of hatred.
To think for well-being of others as we think for ourselves. To work hard to follow vedic spiritual path.
See, as quoted above, India is land of Rishi-Munis and our culture is based on four Vedas which emanated directly from God in the beginning of every creation. At that time, in the whole world no other culture originated. So, people at that time had no way except to follow Vedas.
That is why, idea of Samved mantra 744 is this that whenever anybody asks from you that whom do you worship then answer that I worship the God- Who was and is being worshipped by your and our forefathers. This is eternal truth.