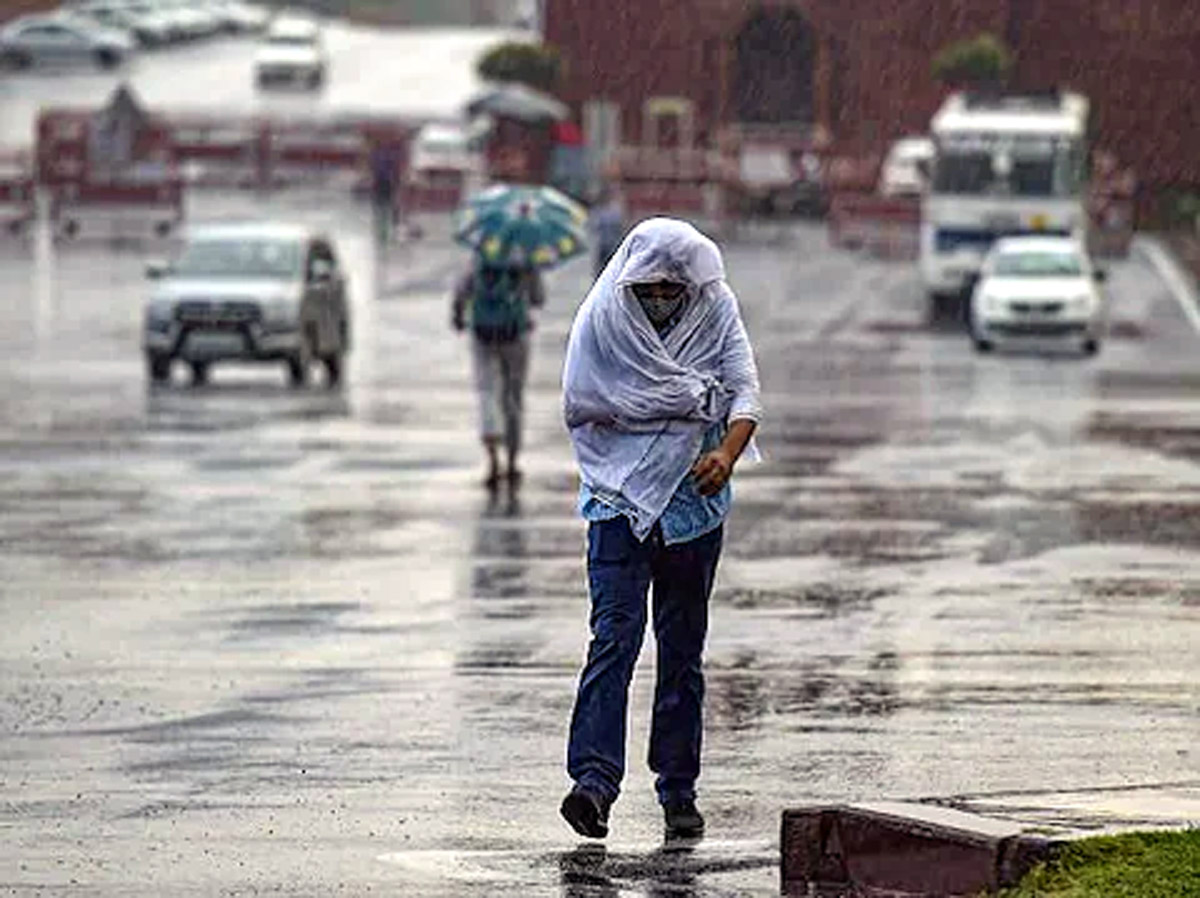 NEW DELHI, May 13: South-west monsoon, considered as the lifeline of India’s agri-based economy, is likely to bring first showers to Kerala by May 27, five days earlier than the normal onset date, the weather office announced on Friday.
“This year, the onset of southwest monsoon over Kerala is likely to be earlier than the normal date of onset. The monsoon onset over Kerala is likely to be on May 27 with a model error of four days,” India Meteorological Department (ID) said.
In 2009, the south-west monsoon had reached Kerala on May 23.
Weather scientists attribute the early onset of southwest monsoon over Kerala to the influence of the remnants of cyclone Asani that triggered the cross-equatorial flow, a key factor for the seasonal rains.
The early arrival of the south-west monsoon comes at a time when parts of north-west India were experiencing extremely high maximum temperatures.
On Thursday, the weather office had forecast the onset of south-west monsoon over Andaman & Nicobar islands on May 15, nearly a week ahead of schedule.
“In association with enhanced cross equatorial winds, conditions are becoming favorable for the advance of Southwest Monsoon into South Andaman Sea, Nicobar Islands and some parts of southeast Bay of Bengal, around May 15,” the IMD said in a statement.
At the same time, the weather office made it clear that past data suggest that there is no association of the date of monsoon advance over the Andaman Sea either with the date of monsoon onset over Kerala or with the seasonal monsoon rainfall over the country.
The IMD said due to strong westerly flow from Arabian Sea to south peninsular India in lower tropospheric levels fairly widespread light/moderate rainfall with isolated thunderstorm/lightning/gusty winds likely over Kerala, Mahe, Tamil Nadu, Puducherry and Karaikal, south interior Karnataka and Lakshadweep over the next five days.
Parts of Tamil Nadu, Puducherry and Karaikal, Kerala-Mahe are likely to experience isolated heavy to very heavy rains on Saturday. (PTI) 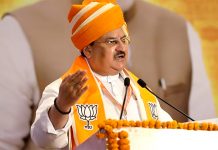 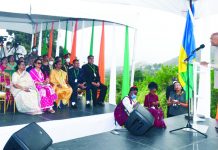 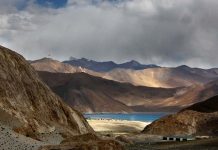