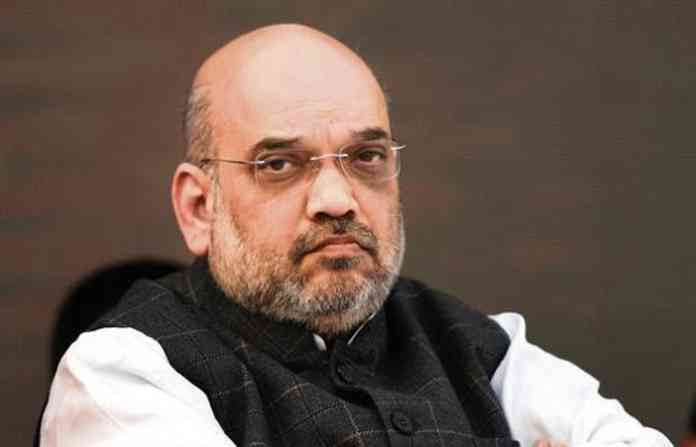 NEW DELHI: BJP chief Amit Shah on Thursday said the Modi Government has strengthened the democracy at grass-root level in Jammu and Kashmir, which was mainly ruled by “two families”.

Addressing the party’s national minority convention, Shah said the BJP has strengthened democracy in the valley by holding local body elections in the State and strengthening the sarpanchs there.