The Defence Ministry has set up an online portal to resolve pension-related grievances of ex-servicemen (ESM) and their dependents, Defence Minister Rajnath Singh announced today.
The portal will allow them to lodge grievances directly with the Department of Ex-Servicemen Welfare (DESW), he stated on the occasion of Armed Forces Veterans Day.
“I am happy to announce the setting up of Raksha Pension Shikayat Nivaran Portal designed to dedicatedly redress pension, including family pension-related grievances of ESM and their dependents for speedy redressal,” Singh said on Twitter.
The portal will help existing and future military pensioners, he mentioned.
“An application of the portal will auto-generate and forward SMS and email to the applicants on their registered number and email, intimating confirmation and tracking status,” he noted.
The minister also announced that the DESW has allotted Rs 320 crore to Armed Forces Flag Day Fund (AFFDF) to clear all backlog of pending applications for welfare schemes, especially education and marriage grants for widows or dependent children of ESM.
“This (allotment of Rs 320 crore) will benefit 1,66,471 ESMs,” he mentioned.
The minister also stated that the Directorate General of Resettlement has issued 22,278 job letters — including 7,898 job letters to freshly retired/first-time entrants — to civil life ESMs in Government sector/PSUs/banks and private sector during the year April 2021-December 2021, he stated.
The Directorate General of Resettlement functions under the aegis of the DESW.
The minister expressed his best wishes to all the veterans and their families on the occasion of Armed Forces Veterans Day.
“We are proud of our veterans who have selflessly served the country with courage, dignity and duty. The Government is committed towards the welfare of India’s ESM,” he said. (PTI) 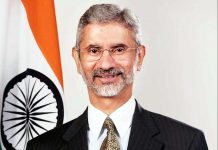 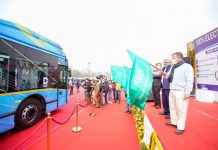 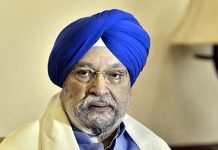